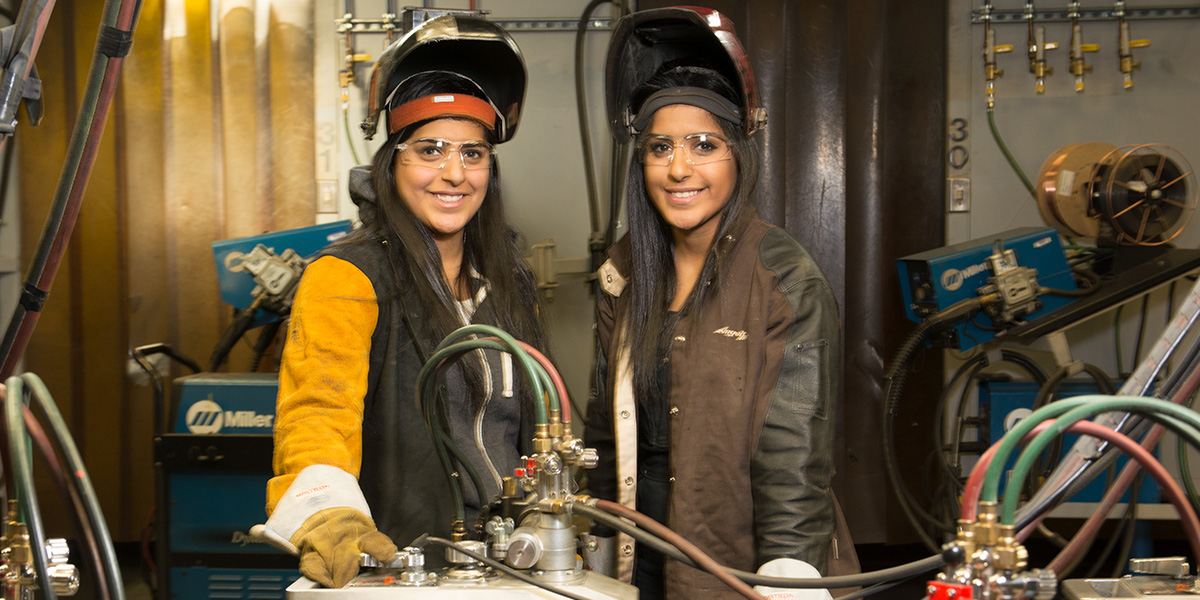 It's not surprising that identical twin sisters Shmyla and Suveen Thandi share many of the same interests. Both women are competitive, play basketball, and hang out with the same group of friends. What is remarkable is that they have followed nearly identical career paths, finding success at a young age in a traditionally male-dominated field.

Since graduating from Kwantlen Polytechnic University's welding program, the Thandi sisters have travelled the country together to work on some of Canada's largest and most exciting energy projects.

"We both wanted a career where we could challenge ourselves and be able to use our physical strength," says Shmyla. "With welding, you're always learning."

For Shmyla, the challenge began early on in her journey to get her welding ticket. She started at KPU the year before Suveen, on a scholarship to play for the Eagles women's basketball team.

At the time, she was 19 years old, had never picked up a welding tool, and was the only woman in the program. Completely overwhelmed on a task in one of her first classes, she remembers breaking down in tears in front of instructor Rob Nelson in the welding shop.

"I had a moment realizing I don't think I'm going to get through this," she says. "But the teachers are like coaches—they kept telling me not to give up, to keep working hard on it."

Shmyla says her instructors' positivity and willingness to assist her made her feel more comfortable and eventually she grew to see her own potential. When Suveen entered the program the following year, she had the support of those same faculty members, as well as her sister to go to for advice.

Since then, the twins have been pretty much unstoppable. Both were able to earn their apprenticeship hours while at KPU, received scholarships and awards to help with their education costs, and went on to become Red Seal Certified Welders.

The job opportunities haven't stopped either. Suveen and Shmyla are currently working together on the largest clean energy project in Canada: the Darlington Nuclear Refurbishment Project in Ontario.

Working in nuclear has the highest standards for safety, and the experience has been demanding but fulfilling. The high level of expectations in that environment and the natural competition between the twins pushes them to become better welders, they say.

"We're at the highest point in our careers," says Shmyla. "And it's because of the experience and knowledge we got at Kwantlen."

Suveen and Shmyla still keep in touch with the friends they made on their KPU Eagles basketball team.

They have also found a community of people who, like them, have built successful careers in the trades because it works for their lifestyle.

"We've met people in the trades who started out in completely different fields, couples who are in it together and ladies who started at 35," says Suveen. "It's something you can always fall back on."

They don't hesitate to encourage other women who are considering entering a trade.

"I would tell any girl that anyone can do it," says Shmyla. "We all struggle, but there's a reward. You'll never regret it."

Today she laughs thinking about the time she cried in class.

"How successful I've ended up being," she says. "And I always look back at that one day I broke down and had Al Sumal and Rob Nelson telling me to keep practising," she says.

"If I didn't get that extra attention from the teachers, I don't think I would be where I am today. We're completely different people because of the program – it made us stronger."

Shmyla and Suveen still keep in touch with their instructors, to get advice on a job or to rely on their experience.

"When I got my first job, I called Al Sumal and said, 'What do I do?'" says Suveen. "They are my mentors. They actually care."

Just five years since they completed the KPU welding program, they say they've found a career that they're excited about, that offers them financial comfort and the opportunity to travel.

"It's exciting," says Suveen. "I love it everyday still." 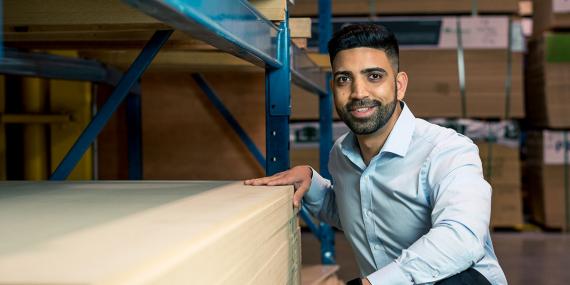 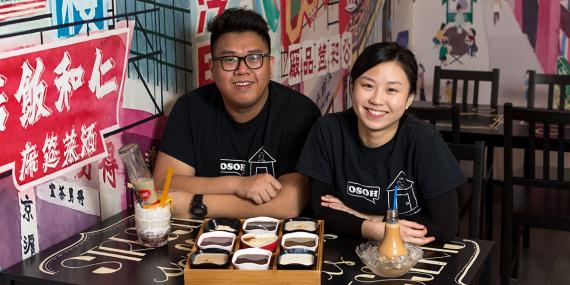 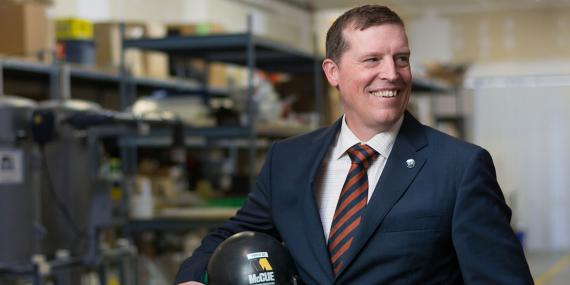 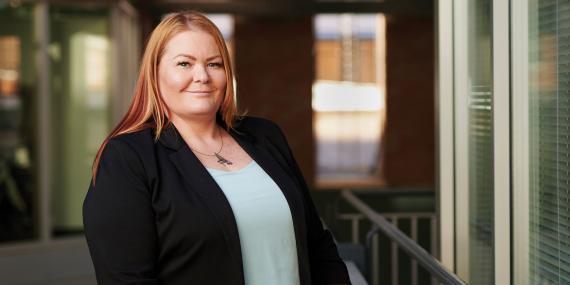 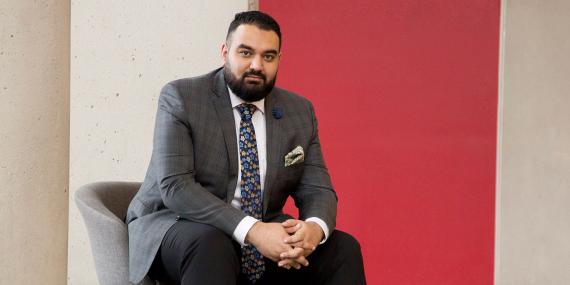 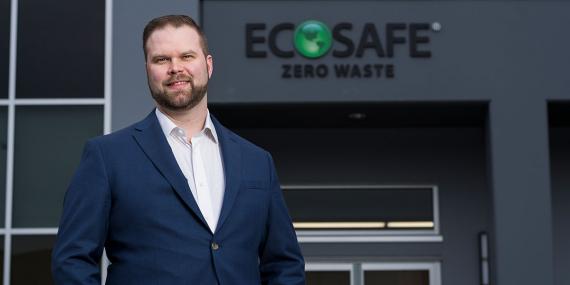 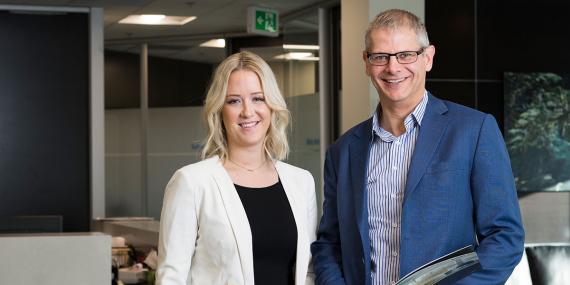 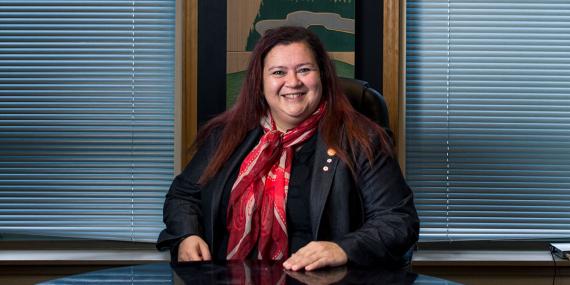 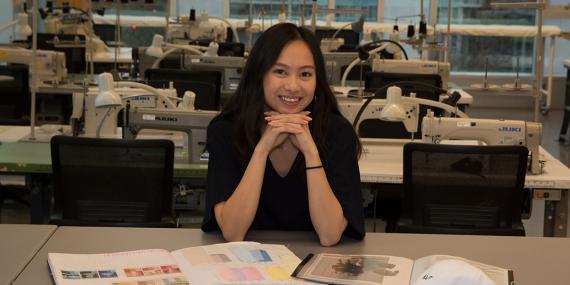