From humble beginnings in Delta, B.C, Aaron started his musical journey at the age of 4 on the piano, studying with Maureen Edwards. He took classical piano lessons with Maureen for over 10 years, learning basic theory and rudiments along the way. After graduating from high school, Aaron decided to pursue music wholeheartedly, and took lessons from Dunja Bohinc, practicing extensively for a year before auditioning for music school. In 2010 he began his music degree at Kwantlen Polytechnic University, studying piano under Jane Hayes, and took an interest in jazz music. He also took a minor in percussion and was a percussionist in the Kwantlen Wind Ensemble. Wanting to reach greater heights, Aaron moved to Victoria in the summer of 2012 and was accepted into the music program at the University of Victoria. There he studied classical piano with Eva Kinder-Solarman, and jazz with trumpeter Patrick Boyle. Aaron realized then that he wanted to move his passion towards jazz music. Under Patrick Boyle, he studied jazz theory, history, arranging, and improvisation, and delved deeper into the nuances and complexities of jazz music.

Since graduating from the University of Victoria, Aaron has been expanding his musical horizons, joining Whiskey Karma, a country band, as a keyboard player. He also plays with the Kwantlen Jazz Combo as a pianist and vibraphonist, led by bassist Jodi Proznick, as well as an indie folk pop trio led by singer/songwriter Rob Fillo. Aaron was invited in the summer of 2016/2017 to be a teaching assistant at the VSO School of Music for their annual jazz camp, working alongside jazz pianist Miles Black. He currently plays in numerous venues across Vancouver, B.C and wishes to continue pursuing music with a fiery passion and inspire the livelihood of those around him. 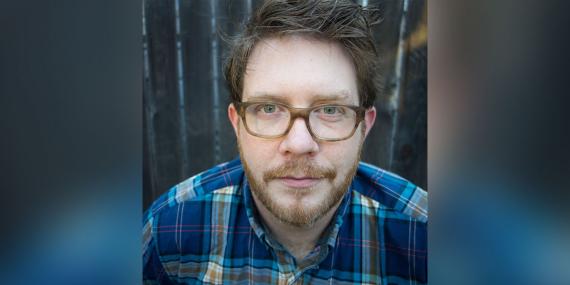 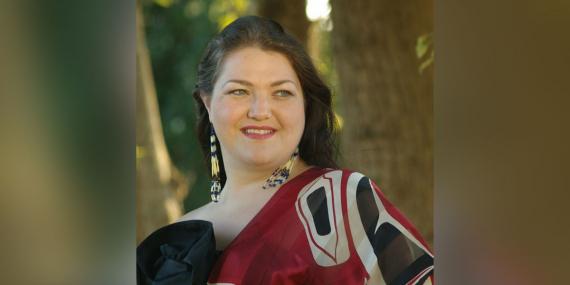 Coast Salish mezzo-soprano, Rose-Ellen received a master’s degree in opera from UBC.  While in attendance she performed in numerous... 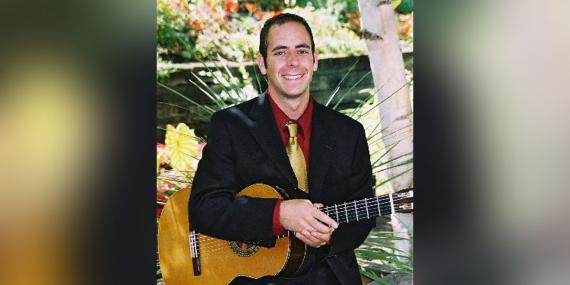 Classical guitarist Stephen Lochbaum began his musical studies with rock and roll and the blues when he was twelve years old.  Over the next... 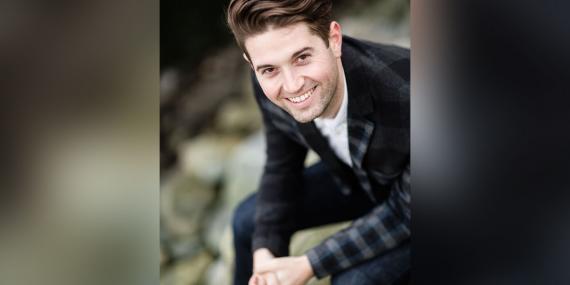 Stuart Martin is one of Canada's new emerging artists. Known for conducting and producing operas in found spaces, he is determined to expand the... 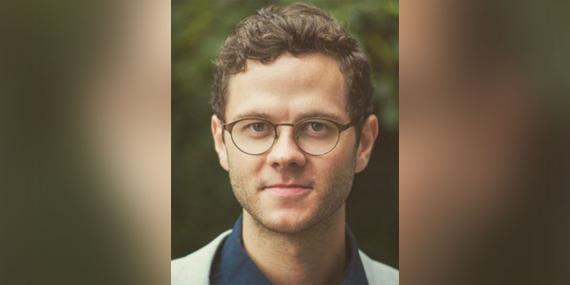 Tazmyn Eddy is a professional trumpet player from Vancouver, BC, currently living in Montreal. He frequently performs with the Montreal Symphony... 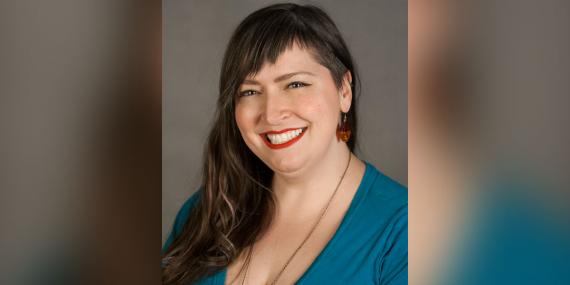 KPU Music, Class of 2007 grad Tiana Malone holds a bachelor’s degree in Vocal Performance from the University of Victoria and a master’s...