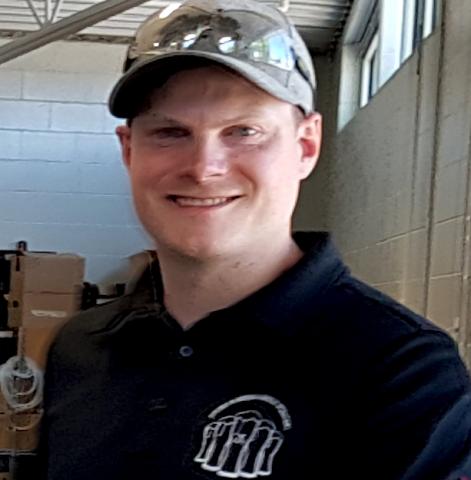 After obtaining his Biology degree from UBC and spending most of his adult life in university and science labs, Jon decided he wanted to pursue his passion for brewing and enrolled in the KPU Brewing and Brewery Operations Diploma. While he was still in the program, he worked as an assistant brewer and quality control specialist at one of Vancouver's most successful breweries, and was hired as a KPU Brewing lab instructor soon after.

Jon shares his love of science and beer with students, teaching them the art of brewing and the importance of paying attention to the details when making beer.  He's fascinated by the intricate technicalities and science behind the brewing process, as well as the camaraderie of the craft beer industry where brewers share ingredients and recipes but have a healthy competitive streak when it comes to beer competitions and awards.

Speaking of competitions and awards, Jon's collaborative efforts helped lead the Brew team to success in both the BC Beer Awards (BCBA), where KPU has won eight trophies starting in 2017 and was named Brewery of the Year in 2019. As well, KPU has secured numerous medals in the US Open College Beer Championship (USOCBC) for student-brewed creations and was crowned '#1 Teaching Brewery in North America' as Grand National Champion in 2019.