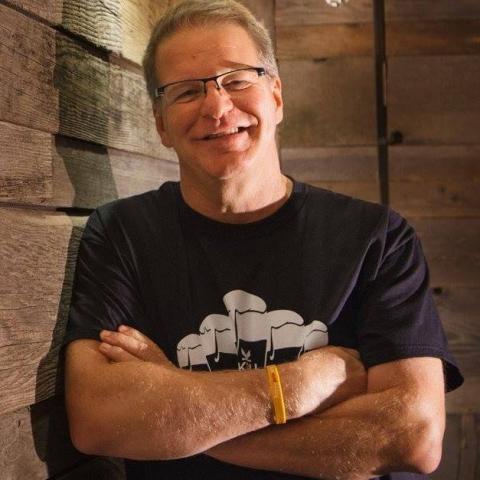 Ken is the Executive Director of the British Columbia Craft Brewers Guild (BCCBG), a Prud’homme Level 2 Beer Specialist, and a founding board member for the Canadian Craft Brewers Association. He sees the craft beer industry as a community that provides an unlimited amount of opportunities for people to obtain and improve a variety of new skills and experiences in different areas. Whether it’s in brewing, sales, distribution, human resources, or marketing, Ken believes that there is always room for learning and innovation, and that if you make a continuous effort to develop your skills and knowledge, you'll never have a boring day at work!

Ken has always been impressed by the craft beer industry’s ability to foster a sense of community and interaction between like-minded passionate people, and he is particularly inspired by the entrepreneurs, innovators and risk-takers in the business.

Ken’s beer sales career began when he was hired by Molson Breweries in 1987, where he worked for 10 years before he transitioned into general management of the Met Hotel in New Westminster. He was hired in 2000 by Sleeman Breweries as the first District Manager in Western Canada, moved to provincial manager in 2009, and then was hired as the Executive Director of the BCCBG in 2013, where he runs the day-to-day business interests of over 150 breweries and brewpubs in BC. Ken worked at the big breweries at a time when craft beer only controlled about 5% of the market share, and he watched as that number steadily grew over the last decade. He uses his perspective on the beer community and his business experience to contribute to the KPU Brewing Diploma program and positively influence our students.

He feels truly motivated to give back to a community that has been so great to him, and he feels immense satisfaction when he can contribute to craft beer in this province and make an imprint on the industry