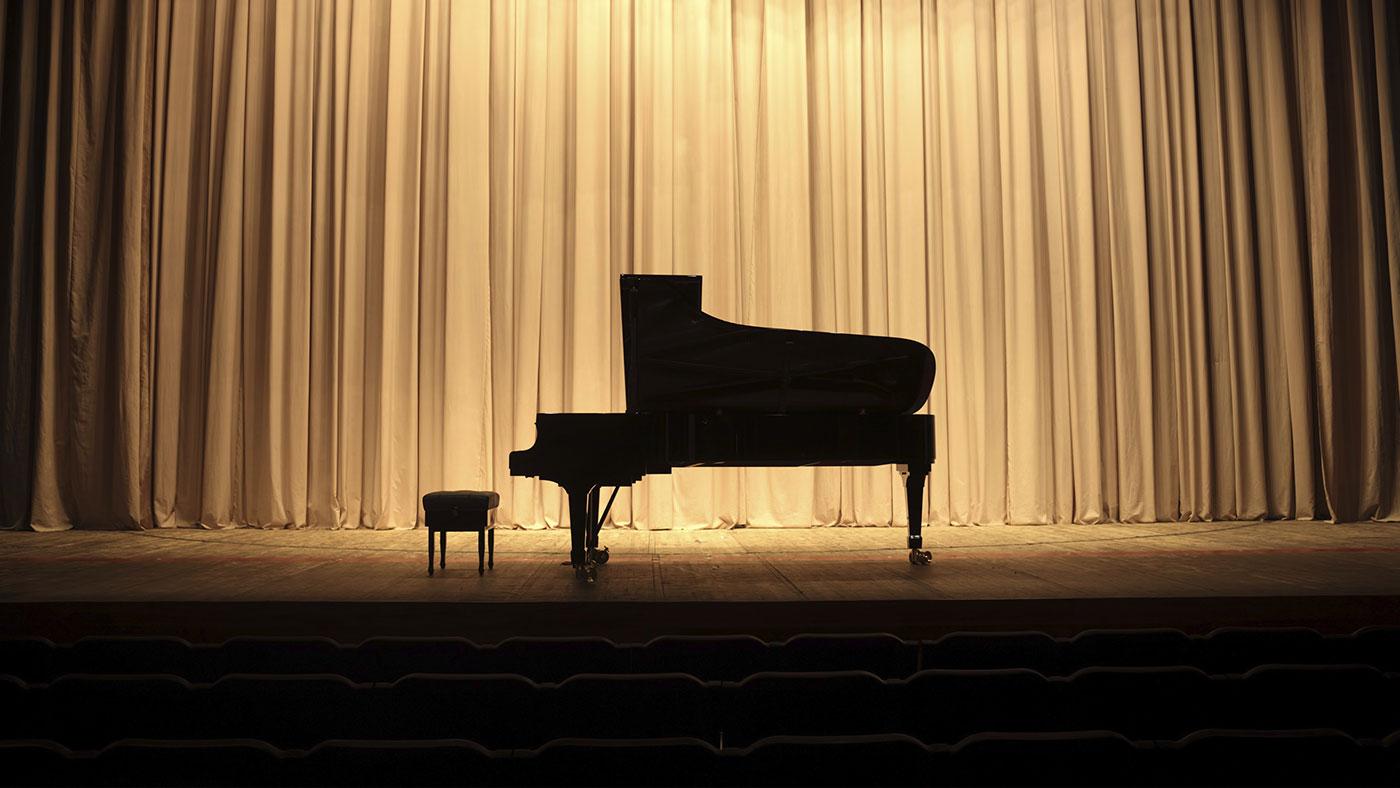 Learn more about the International Music Festival at http://vayafestivals.ca/

The KPU International Music Festival is an educational arts festival produced by the Kiwanis Fraser Valley Music Festival Society. The organization was founded in the spring of 1999 and became a non-profit society and registered charity in 2001. It was supported by three area Kiwanis Clubs until their recent dissolution.

The Society has always been a partner of KPU's (Kwantlen Polytechnic University) Music Department. Their Langley Campus has been the main venue for our festival events since 2000, while the Composition Festival component has been hosted at KPU's Surrey Campus for the past few years.

When the last of the sponsoring Kiwanis Clubs folded this year, KPU graciously stepped in as the new title sponsor.

Over the past two decades, the number of entries has steadily increased. We host approximately 6,500 participants, more than 10,000 unique visitors and record more than 20,000 person visits each year. For many years, it has been one of the largest annual events in the Langleys and is one of the largest of its kind in the Province.

The Society is a member of Performing Arts BC, the Federation of National Music Festivals and MusicFest Canada.

We do our best not to turn anyone away and try to find sponsorship for those individuals and schools needing help in order to attend.