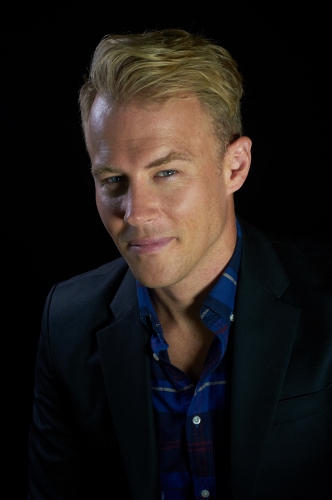 Canadian tenor Adam Fisher is rapidly gaining attention for his charismatic stage presence in a wide range of repertoire.

A graduate of the University of British Columbia, Adam joined Calgary Opera’s Emerging Artist Program in 2010 and has since appeared in leading roles with Edmonton Opera, Pacific Opera Victoria, and Opera Atelier. He has charmed audiences in Broadway concerts throughout Canada and the U.S., and is a frequent performer with Toronto Operetta Theatre, returning in 2018 to Paris in Offenbach’s La Belle Helene.

Adam has created roles in several new operas, including Edward, a troubled young soldier in Opera on the Avalon’s OURS and Father Alexander in Oksana G., Tapestry Opera’s powerful 2017 production about human trafficking.

Recent and upcoming highlights for Adam include his acclaimed performance in the title role of Lou Harrison’s Young Caesar with Los Angeles Philharmonic, Lieutenant Joe Cable in South Pacific with Calgary Opera in the Village, as well as Salute to Vienna concerts in Florida and Canada.

Adam is always expanding the depth and scope of his performing resume, he is equally at home in both the traditional classical music scene as he is in Broadway musicals. This diversity began with his musical background in Vancouver’s heavy metal music scene. Always looking to challenge his skills, watch for Adam to continue to surprise with challenging projects in the future! 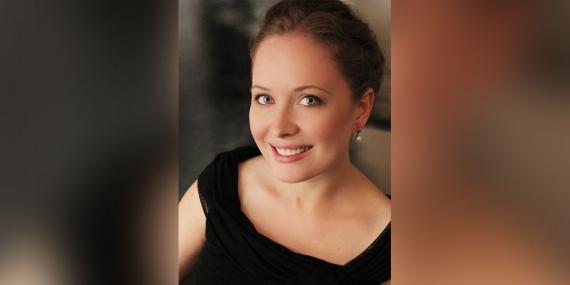 Canadian pianist Janice Fehlauer was the gold medalist of the Wideman International Piano Competition and the winner of the University of North Texas... 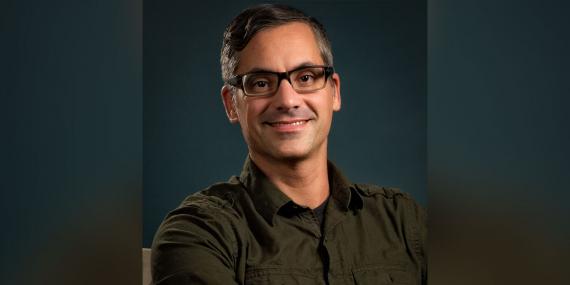 Jef Gibbons attended Kwantlen until 1996 and went on to study at University of Winnipeg and Trinity, as well as an audio engineering school. After... 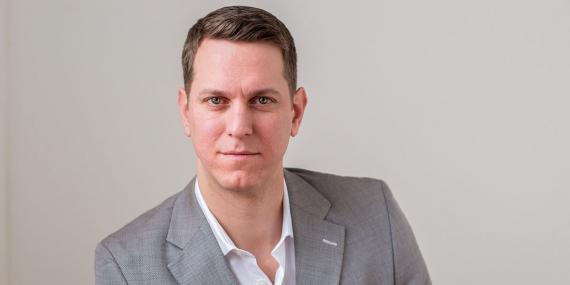 Jeremy Ludwig began his journey in singing in the bass section of the Kwantlen Chorus. He soon began private lessons with Gail Suderman and joined... 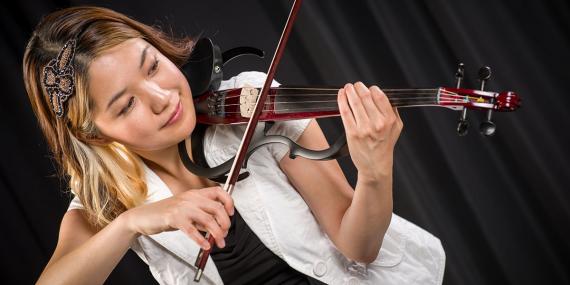 Jinhee studied violin and viola under the instruction of Calvin Dyck at KPU from 2007 to 2009 in music diploma program.  Her other important... 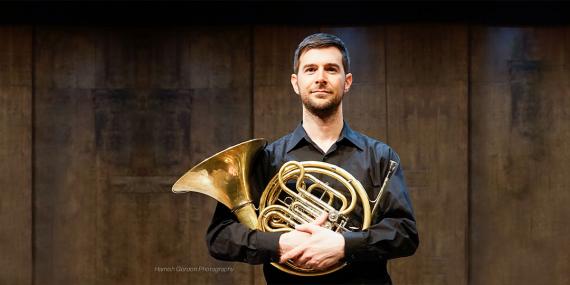 Vancouver native Jonathan Fisher has worked his way across the country, pursuing studies at Kwantlen Polytechnic University in Langley, British... 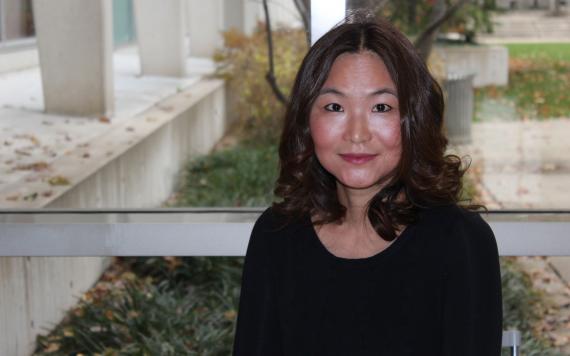