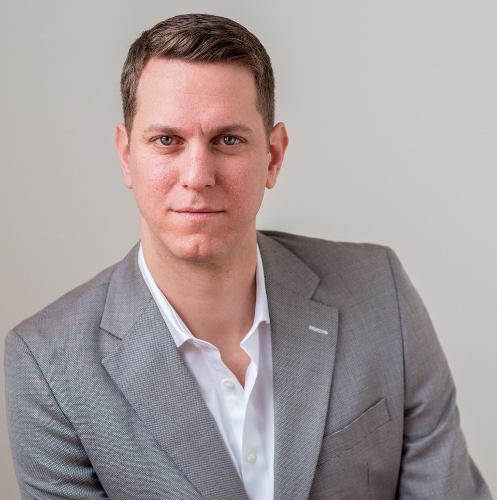 Jeremy Ludwig began his journey in singing in the bass section of the Kwantlen Chorus. He soon began private lessons with Gail Suderman and joined the KPU faculty of music in 2002. From there he went on to complete a Bachelor's of Music at the University of Western Ontario and a Master's in Opera from the University of Toronto. Jeremy also attended a number of well-regarded pre-professional training programs including Opera NUOVA, the Center for Opera Studies in Italy (COSI), the Tafelmusik Summer Baroque Institute, and the Vancouver International Song Institute (VISI).

Jeremy has appeared as a finalist in a number of international vocal competitions, including the Nico Castel International Master Singer Competition, the Oratorio Society of New York Lyndon Woodside Oratorio-Solo Competition, and the inaugural Tafelmusik Vocal Competition. He was also awarded first prize in the St. Andrew's Aria Competition and third prize at the North York Concert Orchestra Mozart Competition.

Since completing his studies, Jeremy has performed as a soloist in opera and concert with opera companies, choirs, and orchestras across the country, such as the Hamilton Philharmonic Orchestra, the Toronto Concert Orchestra, Cathedral Bluffs Symphony Orchestra, the Kingston Chamber Choir, Cowtown Opera, and Jeunesse Musicales du Canada.

Jeremy currently lives in Hamilton, Ontario, where he runs a busy private teaching studio with his wife, soprano Julie Ludwig.