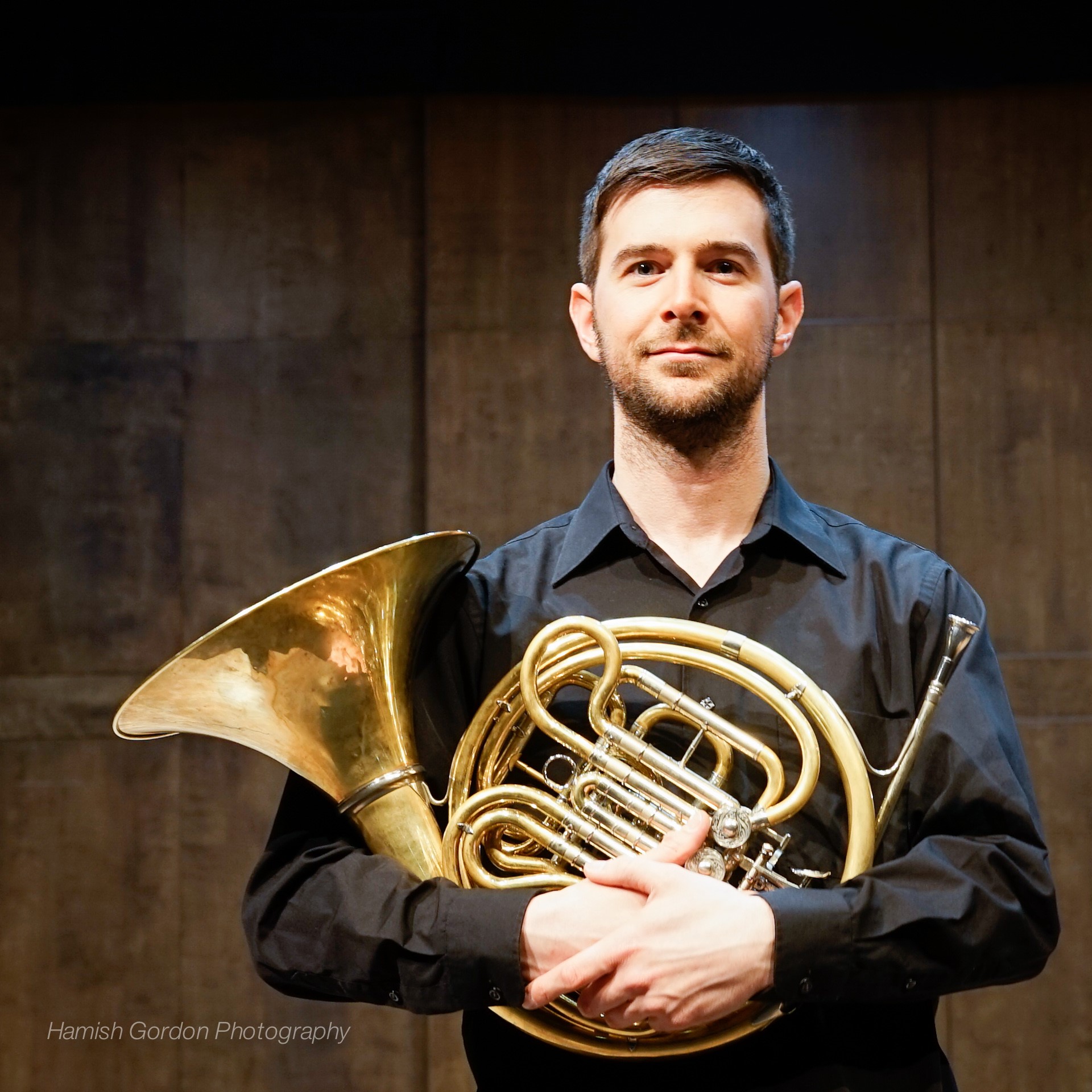 Vancouver native Jonathan Fisher has worked his way across the country, pursuing studies at Kwantlen Polytechnic University in Langley, British Columbia, the University of Calgary, The Glenn Gould School of The Royal Conservatory of Music, and finally the University of Toronto. His diverse interests in music, both old and new, have landed him in a variety of performance settings. He is equally at home performing from the middle of a lake or in an old parking garage as he is on stage at a concert hall.

Jon is an experienced orchestral musician, having performed with the Calgary Philharmonic Orchestra, the Atlantic Sinfonia, and the Youth Orchestra of the Americas. He can currently be found performing regularly with Symphony New Brunswick and Tutta Musica, the performing ensemble of the Teaching Artists of Sistema New Brunswick.

Since situating himself in the city and musical community of Saint John, New Brunswick, Jon has enjoyed a rich and fulfilling musical life, becoming highly active across the province as both a performer and an educator. In addition to his work with Symphony New Brunswick, he has had the pleasure of performing chamber music with the Lighthouse Brass Quintet and Ventus Machina, New Brunswick’s premier woodwind quintet. Jon also has a healthy studio of private students on piano and horn, manages the Sistema New Brunswick Chamber Orchestra, and is the Music Director of the Saint Mary’s Band.

A devoted teacher, Jon is on faculty with the New Brunswick Youth Orchestra and is the resident Horn Teaching Artist for Sistema New Brunswick’s Saint John Centre. This is where he discovered his true pride and joy: his students. They mean the world to him and he is thrilled to witness their continued growth and exceptional achievements on a daily basis.