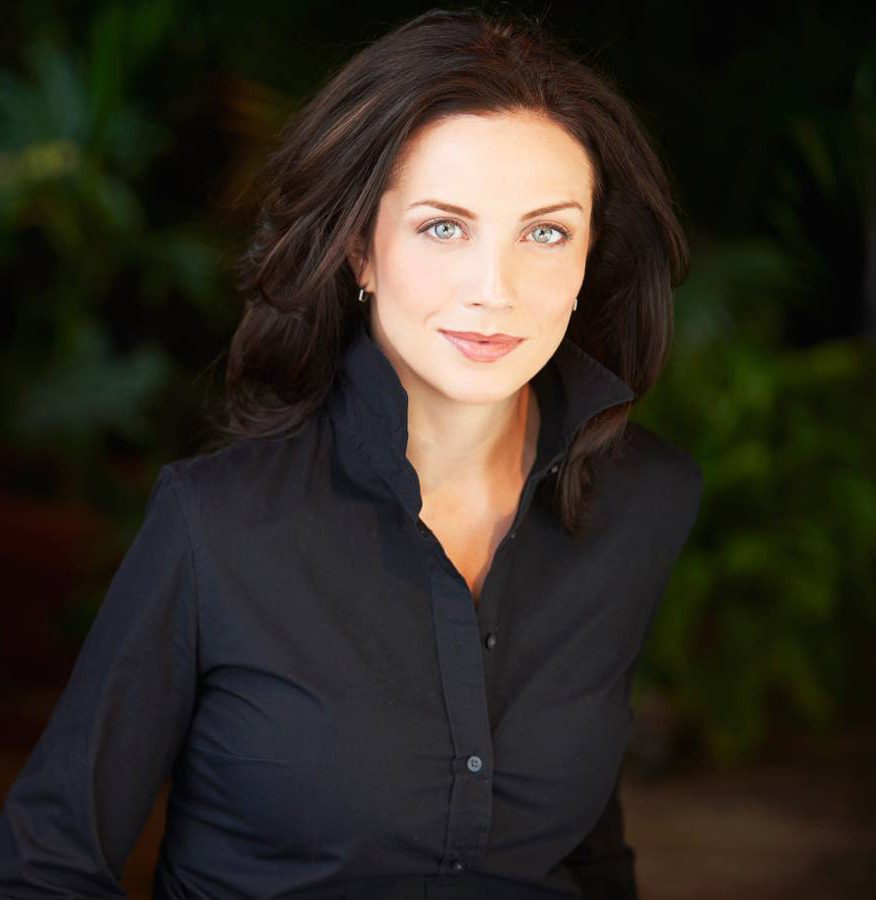 Lindsay has held teaching positions in voice, piano and theory at the British Columbia Conservatory of Music, the Walnut Grove Academy of Music and Dance and her own Full Potential Voice Studio in addition to holding the position of Musical Director with Theatrix Youth Theatre.

Lindsay lives in Toronto with her husband, newborn baby and two cats.