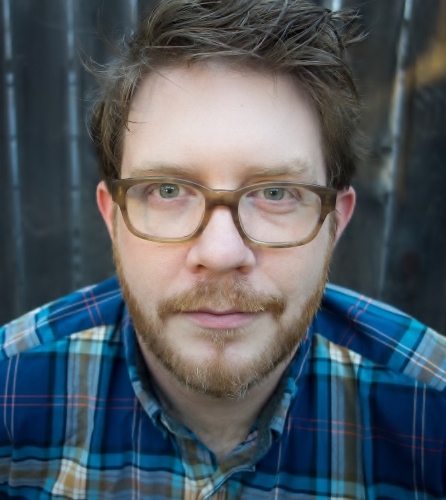 Michael Berger lives in Redwood City, California with his wife Megan and 3-year-old son, Alden. He attended Kwantlen Polytechnic University from 1999 through 2001 in the Music Diploma program. While studying at KPU Michael performed with the Wind Symphony, Jazz Band, Chorus, Vocal Jazz, and Brass Quintets, and studied trumpet with Tom Shorthouse. In 2001 Michael transferred to the University of Victoria where he studied music composition with Christopher Butterfield and received a Bachelor of Music in Composition and Theory in 2005. Michael went on to receive a Master of Music Composition in 2007 at the University of Alberta where he studied primarily with Dr. Howard Bashaw.

In the Fall of 2007, Michael began studies in the Doctor of Musical Arts in Composition program at Stanford University with funding from the Social Sciences and Humanities Research Council of Canada with a full scholarship from the school. In addition to his DMA work, Michael completed a Master of Arts in Music, Science, and Technology in June of 2010 focusing on human-computer interaction. He received his DMA in 2012 after working with Drs. Mark Applebaum, Brian Ferneyhough, Jaroslaw Kapuscinski, and Erik Ulman.

Since then Michael has worked at Smule in San Francisco, initially as a Content Producer, then Content Manager and Director, and now as the Musical Director. He works with a team of composers and arrangers who create musical content and organize promotions with recording artists for Smule's mobile apps.

In his compositions, Michael often espouses an idea of music as the human perception of time through the experience of sound. This shows in his work as a preoccupation with subtly turbulent and evolving textures made up of simple musical germs, deep metrical and hyper-metrical structures, and on principles of acoustics and psychoacoustics.