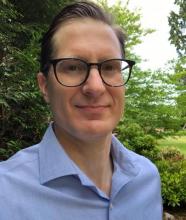 People whose lives have been impacted by the opioid overdose crisis feature in a new podcast by a Kwantlen Polytechnic University (KPU) communication studies researcher and faculty member.

"We’re supporting our collaborators in honouring loved ones, expressing grief publicly, as well as challenging stigma and perceptions about who is worthy of being mourned," says Goodman, who has taught journalism and communication studies at KPU since 2012.

The research team invited pairs of collaborators, some of whom knew each other previously, to interview each other remotely. This approach allows affected individuals to express themselves freely and create nuanced knowledge about the overdose crisis, says Goodman.

The project is supported by a $60,000 KPU Chancellor’s Chair Award, which Goodman is using to engage students to develop their skills in working closely with members of a largely 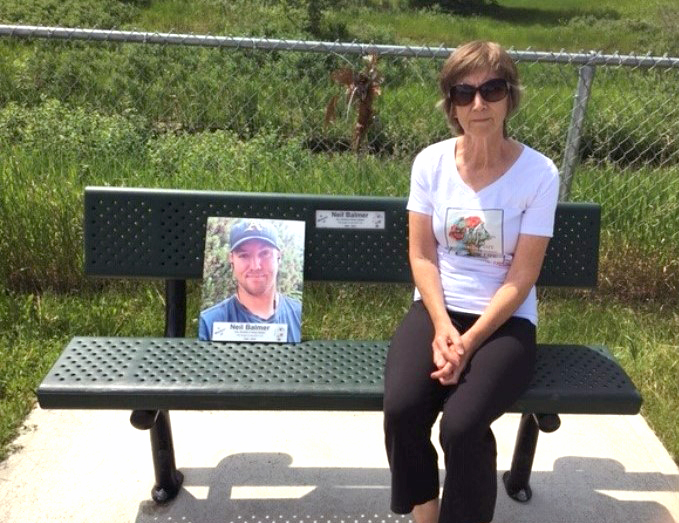 The KPU project assisted bereaved people in communities of less than 100,000 residents, including Cranbrook and Prince George in B.C, and a number in Alberta. Goodman notes a recent study by researchers from the B.C. Centre for Disease Control and the University of B.C. found people in rural communities have about 30 per cent higher odds of experiencing fatal drug overdoses than those living in urban centres.

Kym Porter, who lives in Medicine Hat, Alta., lost her 31-year-old son Neil Balmer to fentanyl poisoning in 2016. She is a member of Moms Stop the Harm (MSTH), an organization made up of families affected by substance-use-related harms and deaths. Porter also helped recruit a number of people in Alberta to join the study.

Experts and advocacy groups like MSTH are calling on authorities for a safe, regulated supply of drugs. Goodman says his team's project illustrates the need for governments to fulfill this obligation. He adds his group's work does not provide a complete picture – but is a step towards what he hopes could become a nationwide project amplifying silenced voices.

Student researcher Jenna Keeble says working on the project was a “transformative and meaningful experience.”

“We have worked together to create something powerful that will inform other researchers and the general public, and serve as a call for action from elected officials to prevent further overdose deaths.”

Keeble, who has since completed an honours journalism degree at KPU and plans to begin graduate studies in the fall, says research opportunities such as this are valuable for undergraduate students, faculty and the community.

“KPU’s emphasis on fusing thought and action makes this kind of innovative research possible,” she says. “It feels exciting to be a part of a project that places an emphasis on knowledge mobilization and serving community needs.”

Unsilencing Stories is available on www.unsilencingstories.com/ and through most major podcast directories, including Apple Podcasts, Spotify and Google Podcasts, starting Jan. 16.