Amazing prizes to be won including iPads and AirPods! For more information please contact study@kpu.ca

Following Provincial Health Order restrictions, this event may be required to move onto a virtual platform. 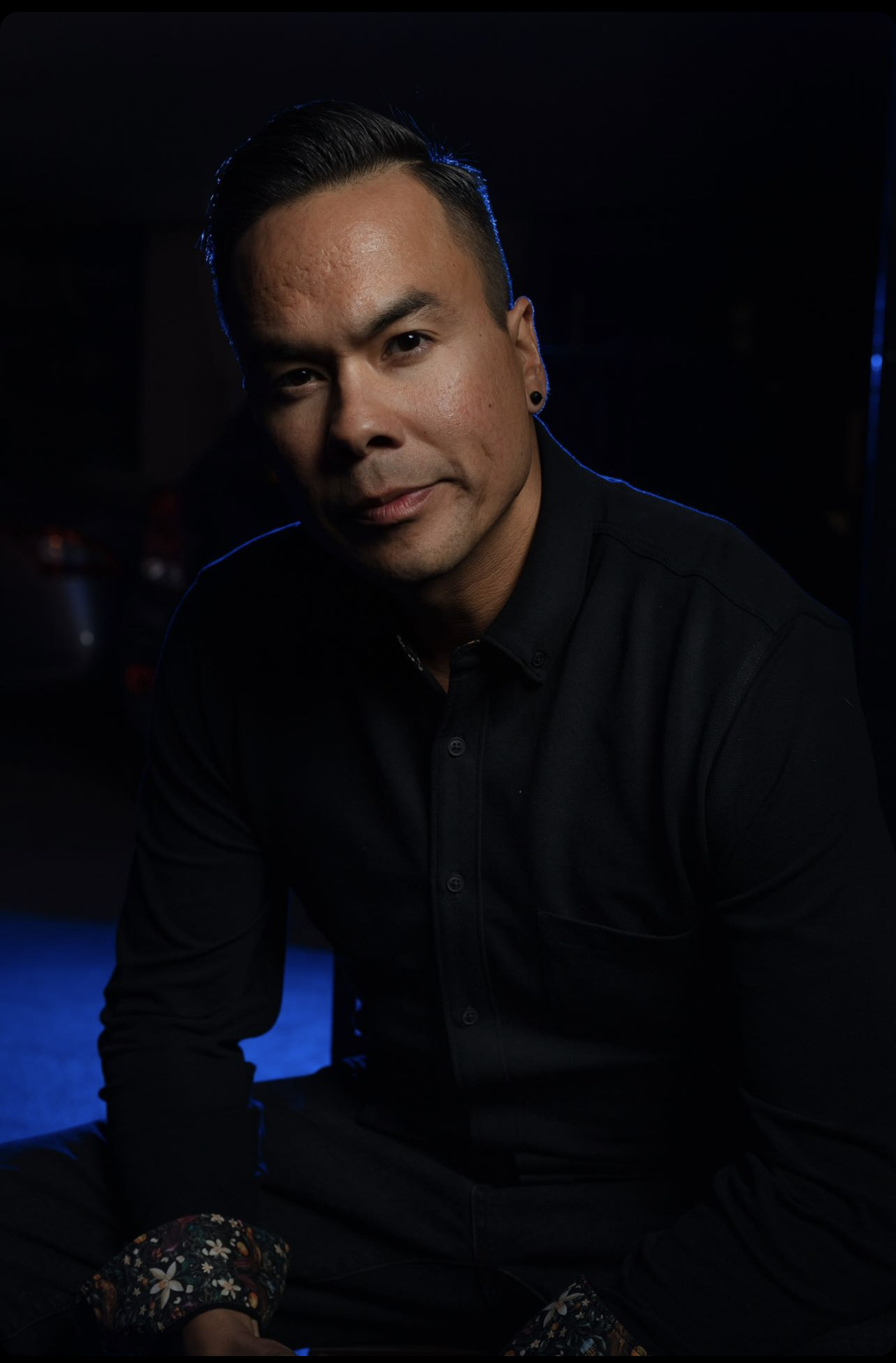 Simon R. Baker is a Squamish/Haida/Cree actor based in Vancouver, BC. From his first starring role in the feature film, "Once in a Blue Moon", Simon followed up with his reoccurring role in the hit Canadian TV series, "North of Sixty".  Over the last twenty years, he has garnered leading roles in the Stephen Spielberg produced miniseries, "Into the West", was the lead in the Disney Channel feature "Buffalo Dreams” and worked alongside Tommy Lee Jones and Cate Blanchett in Ron Howard's "The Missing".

With his roles in front of the camera shaping his love for film and television production, Simon recently joined Vancouver documentary production RealWorld Media Inc., where in addition to his acting pursuits, he is developing his skills as a producer. Currently, Simon is a line producing and acting in the upcoming Canadian docuseries “Twindemic” and is focused on promoting Indigenous equity and inclusion in the Canadian film and television industry.  He continues to reside in Vancouver’s Lower Mainland where he maintains deep connections to his Squamish culture, his family, and community.