The English Department is pleased to offer a special series of film studies courses that explore film narratives as both an art form and a scholarly field of inquiry. Taught by film studies specialists, our courses introduce students to film theory, film movements, film history, film aesthetics, film narratives, and film research and scholarship. Choosing from film courses at the first, second, third, and fourth-year levels, students can discover the cultural influence of the screen arts as they learn to read the screen. Field trips, workshops, watch parties, creative assignment options are included in the curriculum. 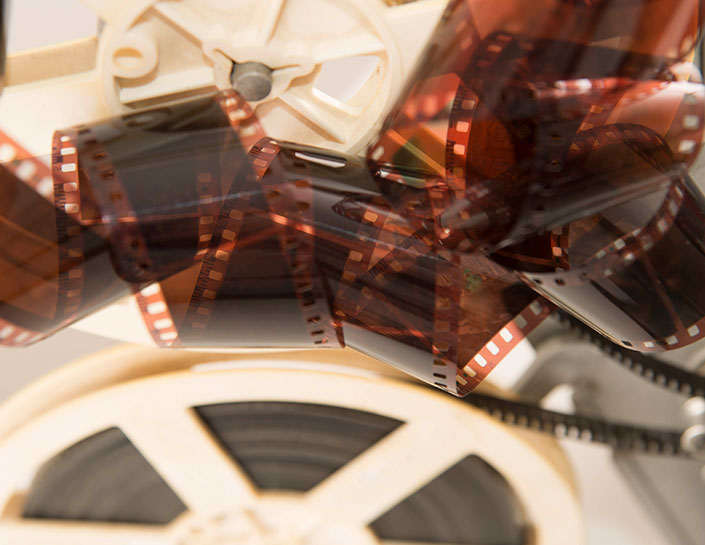 Other Film Courses in Arts

Communication Studies courses explore the many ways media affect our lives, and how to sort through the constant stream of information that bombards us all.

The entire discipline of Journalism features the full range of storytelling possibilities, including narrative, animation, interactivity, audio and video.

Mise-en-scène: The Journal of Film & Visual Narration (MSJ) is KPU’s official film studies journal that endeavours to advance the study of film as an interdisciplinary, cross-cultural art form grounded in the visual narrative. Supported by an international board and readership, this open-access, peer-reviewed publication is dedicated to the scholarly investigation of filmic storytelling one frame at a time. MSJ was founded in 2015 by English instructor Greg Chan, who serves as the journal’s editor-in-chief, and is published twice a year by KPU under Creative Commons license CC BY-NC-SA 4.0. Print editions can be found in the KPU Library’s periodicals collection (ISSN 2560-7065), while the journal’s online home is accessible at http://www.kpu.ca/MESjournal.

MSJ strives to be a synergistic, community-building hub for discourse that begins at the level of the frame. Scholarly analysis of lighting, set design, costuming, camera angles, camera proximities, depth of field, and character placement are just some of the topics that the journal covers. While primarily concerned with discourse in and around the film frame, MSJ also includes narratological analysis at the scene and sequence level within its scope. Particularly welcome are articles that dovetail current debates, research, and critical theories as they deepen the understanding of filmic storytelling. The journal’s submission categories include feature-length articles; mise-en-scène featurettes; interviews; book, film, DVD/Blu-ray, and film festival reviews; conference reports; and video essays. 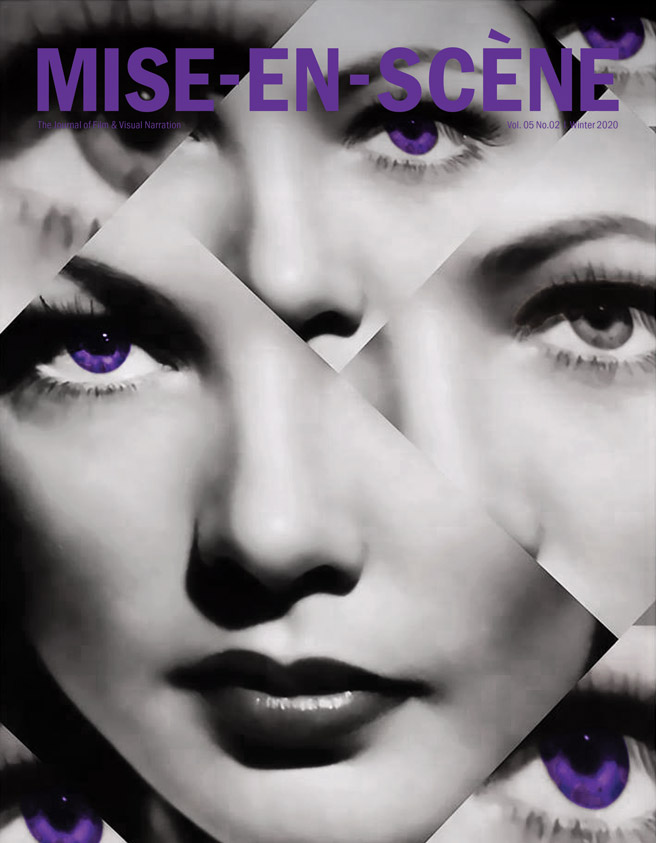 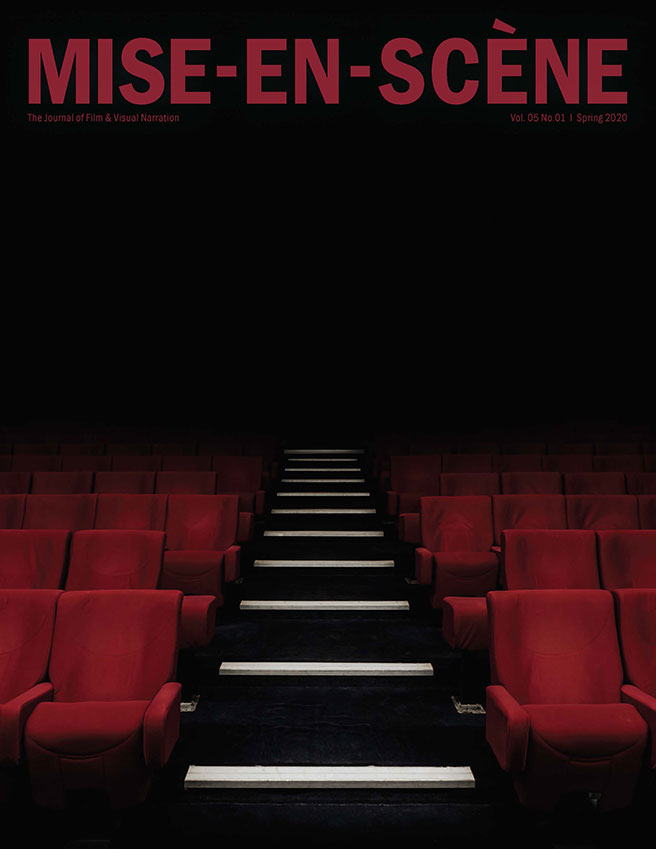 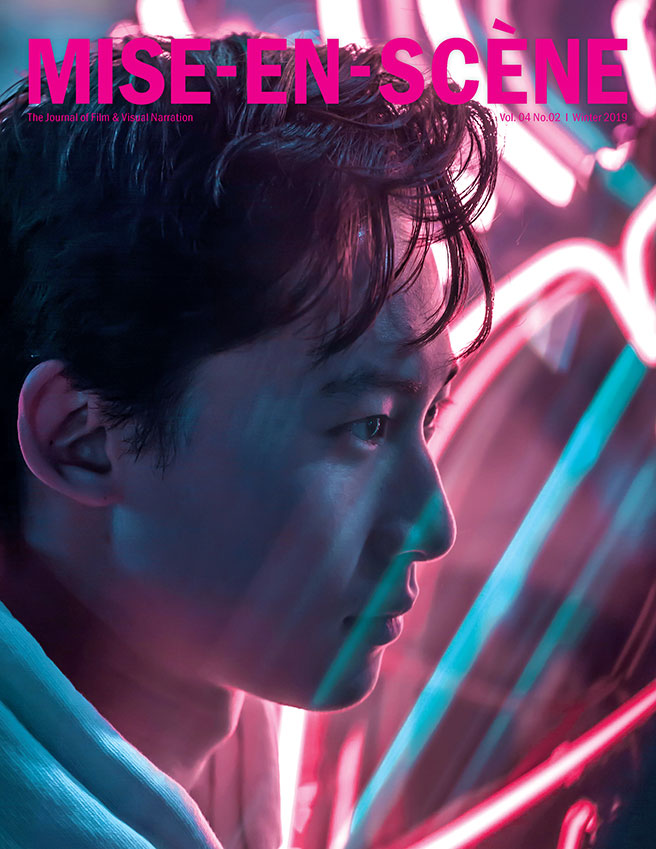 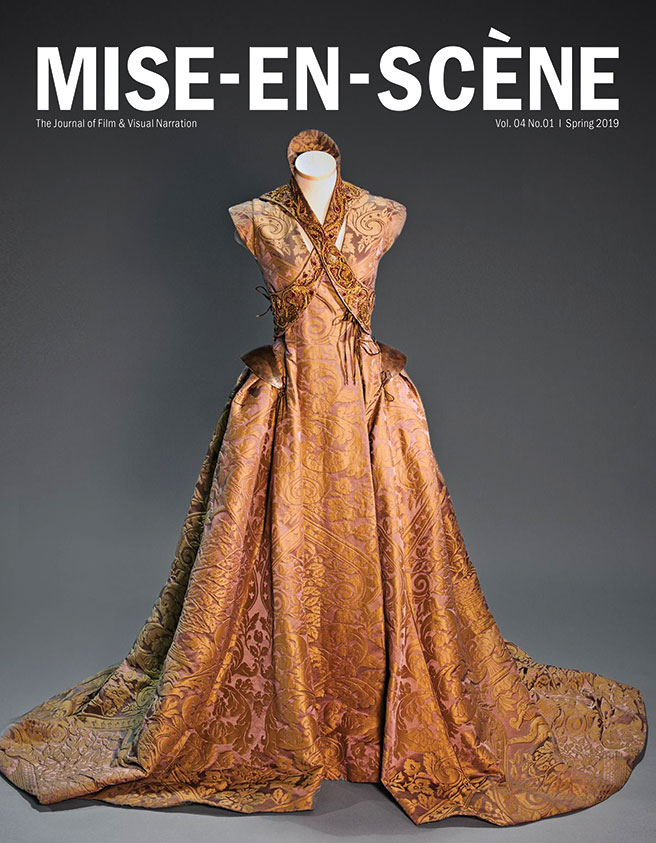 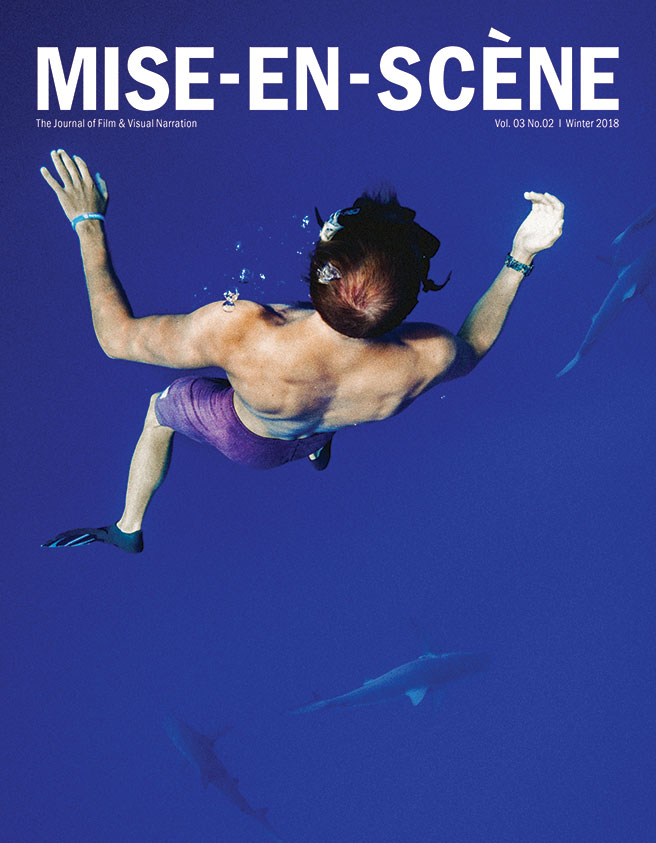 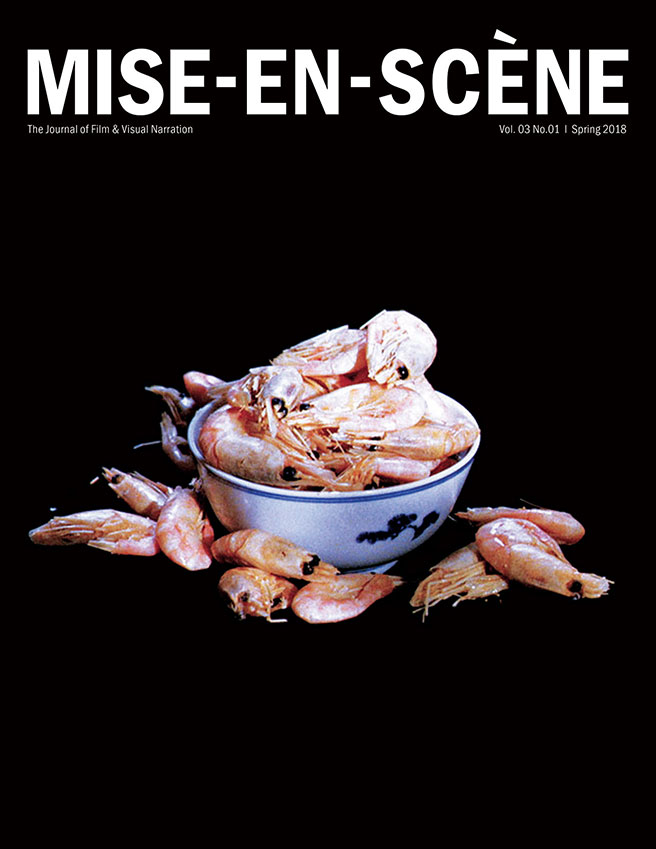 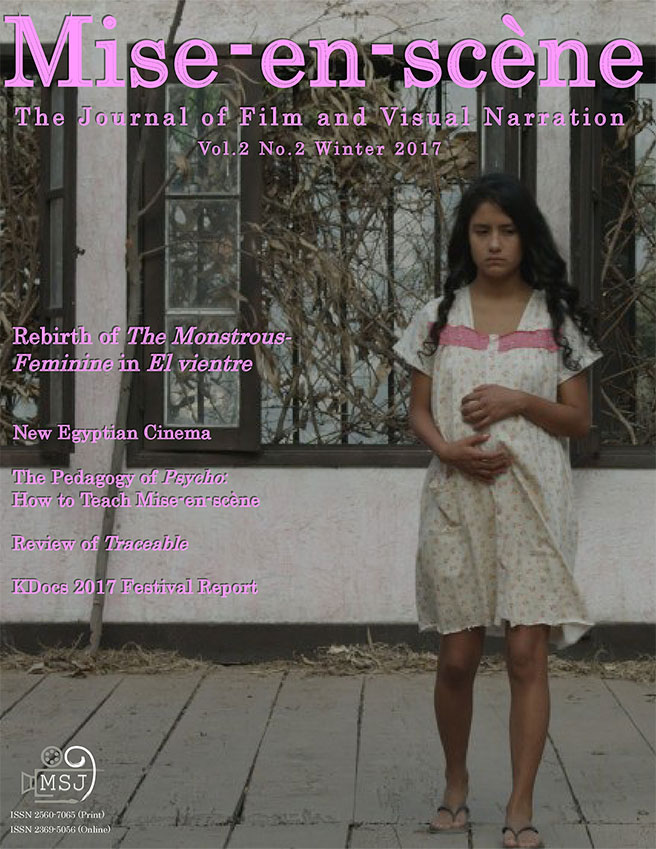 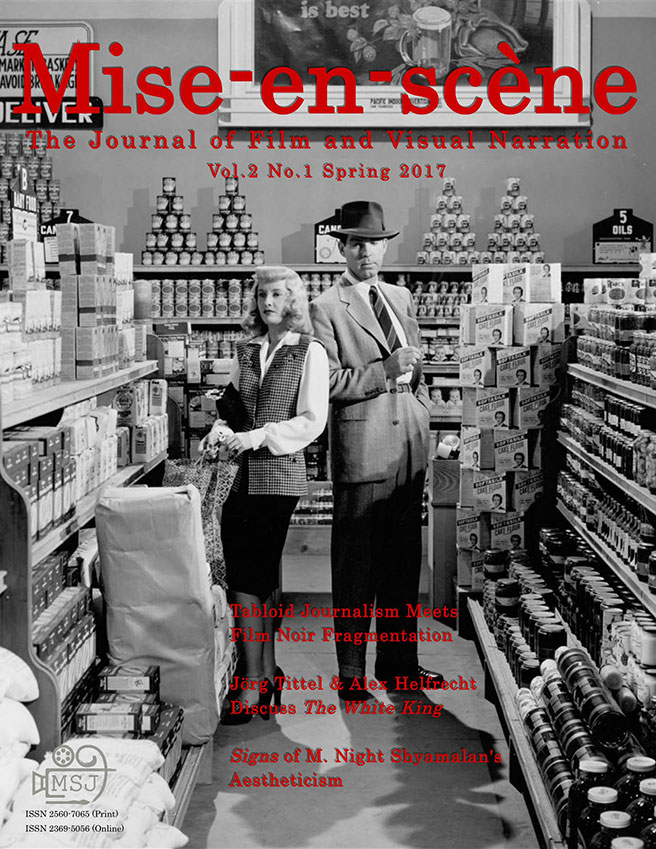 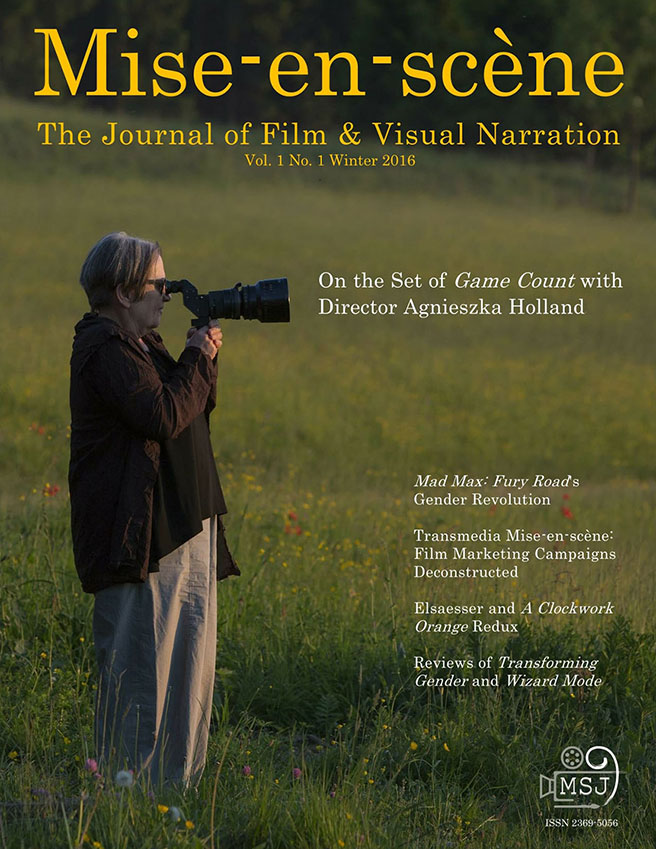 While the main contributors to MSJ are film studies academics, there is a special submission category for students called “Undergraduate Scholarship.” KPU English alumni Chantele Franz and Yasmeen Kumar had their article “From Innocence to Experience: On the Significance of Sansa Stark’s Costumes in HBO’s Game of Thrones” published in Issue 4.1, which also featured a book review of A Hundred Years of Japanese Film by Asian Studies alumnus Aaron Throness. Also, students wanting to gain work experience in an online publication are welcome to apply to the journal’s internship program; please contact the editor at greg.chan@kpu.ca for more information.

Mise-en-scène: The Journal of Film & Visual Narration is made possible by the combined sponsorship of the Faculty of Arts, KDocs Documentary Film Festival, and the KPU Library. 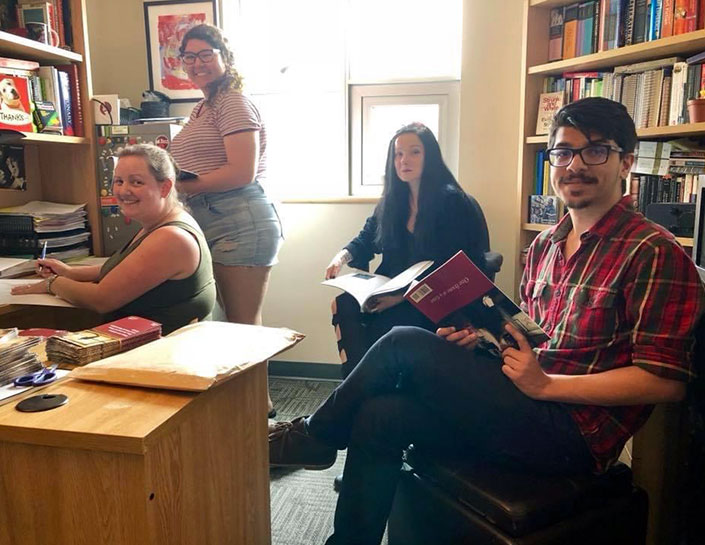 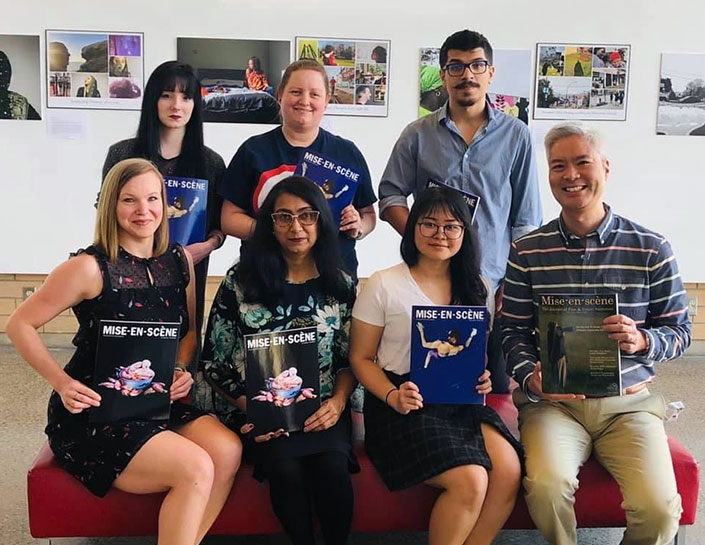 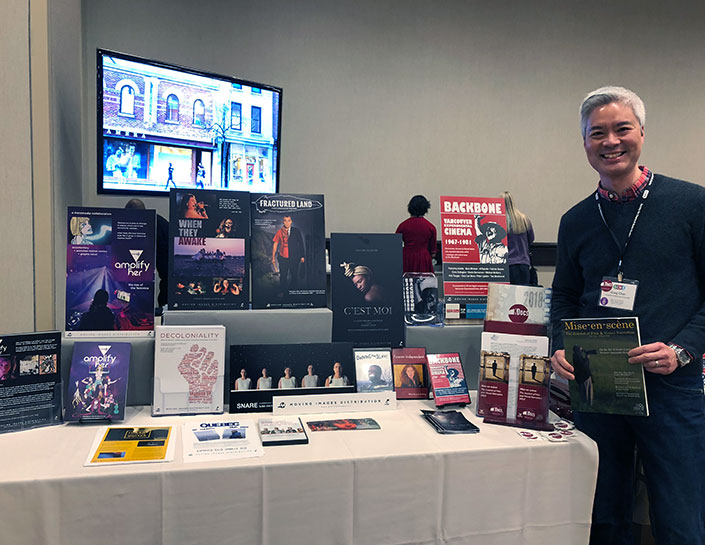 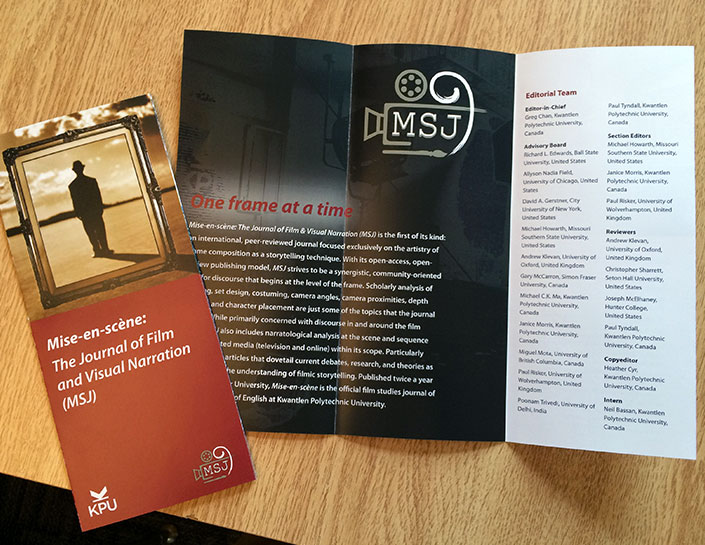