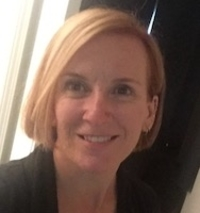 Bev Wake has more than 25 years of experience as an editor, reporter, photographer and radio personality with organizations such as the Ottawa Citizen and the Vancouver Sun. Most recently, she served as Postmedia Network Inc.'s senior executive producer, directing sports coverage in newspapers across Canada.

Her team won the National Newspaper Award for sports writing in 2015, for a series on concussions in youth sports. She has attended six Olympic Games, leading Postmedia's coverage from 2010-2016. She completed her bachelor's and master's degrees in journalism at Carleton University, where she was awarded the University Medal in Graduate Studies, as the top master's student (all degrees). Her thesis explored the increased emphasis on computers and technology in public school classrooms.