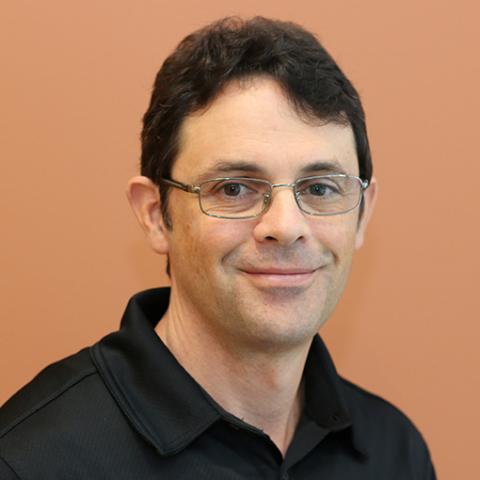 Alek has a background in engineering, and believes in demonstrating the importance of paying close attention to every detail when it comes to brewing beer. He is passionate about sharing his knowledge with students, making sure that they develop an understanding of every single step of the brewing process and how each step can affect the finished product. Alek is mostly interested in the science of craft beer because of its capacity for inventiveness and creativity, but he also enjoys the challenge of meeting the increasingly high standards of the industry.

He has a deep appreciation for formal sensory analysis of beer, and as both a craft brewer and beer judge, he is constantly in pursuit of the next “majestic pint.”

Originally from Europe, Alek is familiar with the older and more traditional styles of the malting and brewing industry. He moved to Canada and worked at the Canadian Malting Barley Technical Centre in Winnipeg before moving to BC. He believes that the combination of his knowledge of traditional European brewing concepts and years of professional experience in the Canadian beer industry have given him a unique perspective when it comes to observing the emerging new trends in brewing.

Alek is a member of the MBAA (Master Brewers Association of the Americas), the ASBC (American Society of Brewing Chemists) and serves as a judge for the BC Beer Awards. He has also written academic articles about brewing and malting for the Journal of the ASBC and previously served on their Editorial Board, as well as having written for the MBAA Technical Quarterly, and given lectures at the BMBRI Triennial Barley Meeting in 2013 and the MBAC Ontario Technical Conference in 2014.

Alek doesn’t have one specific favourite beer and instead prefers to pair his beer with food to match the occasion.

FUN FACT: Alek had a beer named after him in 2020; Typically Obviously was a limited-edition, sour black raspberry wheat ale brewed at R&B Brewing in collaboration with alumni from the KPU Brewing Class of 2019. 'Typically' and 'obviously' are two words Alek uses often, hence the beer name.