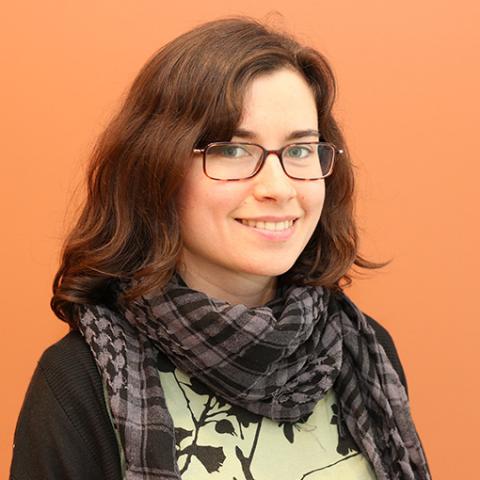 After Martina completed her Masters of Science at McGill University, she went on to study Brewing Microbiology at the Siebel Institute of Technology. She also completed her brewing diploma from the Institute of Brewing and Distilling (IBD). She loves teaching students about microbiology and the elements of beer that cannot be seen with the naked eye — yeast, wild yeast and lactic acid bacteria. She is a firm believer that once someone understands the properties of yeast, they will be better equipped to make great beer.

For Martina, the appeal of the brewing industry stems from the growing variety of different beer styles that people have access to, both as brewers and consumers. The craft brewing business in B.C. caters to a market that allows and encourages experimentation and product development, and Martina particularly enjoys beers that have resulted from the fusion of European and West Coast brewing styles.

Her studies have taken her through Spain and Germany, as well as the east coast of Canada, and she likes to incorporate the different concepts and ideas she’s gained into her teaching.

Martina loves Belgian beers and the Belgian-style beers made by Dageraad Brewing, and the dry-hopped sour Nectarous from Four Winds Brewing.