A variety of initiatives have been undertaken by organizations (e.g. after-school sports programs). We will review the formal process and outcome evaluations of these programs. A number of these evaluations are already underway. These existing programs will be systematically classified according to the extent to which they map on to relevant protective factors that we will identify in our study. This classification will be used to identify strengths as well as gaps and limitations in existing prevention programs. A logic model has also been developed to review the success of the AT-CURA project. This internal evaluation is ongoing. 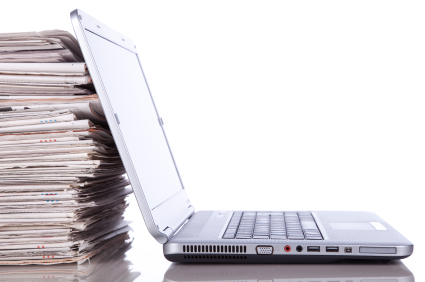 One of the performance markers for AT–CURA is to balance the media portrayal of the Surrey community which is currently perceived by the community as being rather negative. As such, the AT-CURA media dissemination team is conducting a print media coverage analysis examining the overall tone of published news about the Surrey community. Negative, neutral and positive Surrey-connected news of youth, gangs and violence, beginning in January 2008, is being collected. As well, the news stories will be tracked during the tenure of the project (2009-2014). The archived results will show the transformation in total amounts of negative, neutral and positive news being published about the Surrey community.