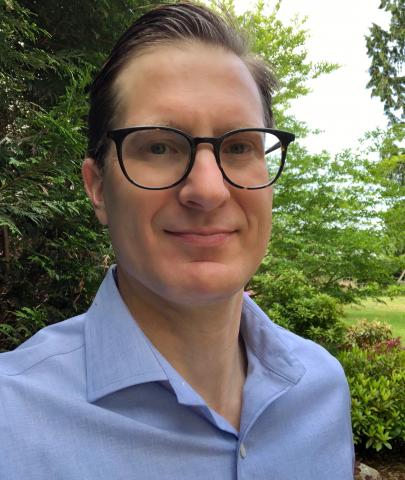 Aaron Goodman is a faculty member in the Journalism and Communication Studies department at Kwantlen Polytechnic University in Surrey, BC. He is a Communication Studies, multimedia journalist, photographer, and documentary maker. His work amplifies the voices and experiences of people affected by critical social issues, including the opioid crisis and human rights violations in Canada and internationally. His research involves participatory visual and multimedia methods and collaborative testimony production with vulnerable and marginalized communities.

His 2017 documentary, Duterte’s Hell, that he co-directed and filmed, won a World Press Award in the Digital Storytelling, Short Form category. It was nominated for a Grierson Award for Best Documentary Short, and was chosen as a Vimeo Staff Pick. The film was produced by Field of Vision, the visual film unit of The Intercept, and highlights the impacts of state-sponsored killings of thousands of alleged drug users and dealers, including dozens of children, in the Philippines.