After graduating from the University of British Columbia with an Undergraduate Degree in English Literature and a Juris Doctor with a specialization in Business Law, Laila joined the School of Business at Kwantlen Polytechnic University in 2017.  Along with teaching, Laila practices Corporate Law and Wills & Estates Law at a small firm she established shortly after being called to the bar in BC. She believes in practical application and has first-hand experience setting up and practicing many of the legal skills she teaches students in her classroom. Recognizing the value students provide, she wanted to help contribute to their education.

Prior to law, Laila worked with students on a one on one basis to help them develop their writing and grammar skills. Laila has always believed in contributing to the community and continues to do so in a variety of different ways. Laila currently volunteers with the Self Employment Entrepreneur Development Society based out of Surrey city hall, the Golden Key International Honours Society, as well as the Arthritis Society of BC.

Colleen joined Kwantlen Polytechnic University from Northumbria University in England.  At Northumbria, Colleen was Programme Leader of the Legal Practice Course (Commercial Route) and accrued a total of five years teaching experience.  Prior to teaching, Colleen was a lawyer at “Magic Circle” firm Slaughter and May, and Mishcon De Reya (Law Firm of the Year 2012) specializing in Corporate Law.  Colleen received a Highly Commended Award for her pro bono contributions at the Law Society Young Lawyers Pro Bono Awards 2008.

Colleen obtained a B.A. in Jurisprudence from Oxford University, a Diploma in Legal Practice from The College of Law, London, a Master of Laws from Oxford University and a teaching qualification from Northumbria University (PCAPL).  Colleen has given papers at conferences in England and Hawaii, and has been published in the Contemporary Issues in Law journal.  Colleen sat the exams specified by the National Committee on Accreditation for foreign trained lawyers and obtained her Certificate of Qualification in 2010. Colleen is excited to be in Canada and at Kwantlen Polytechnic University. 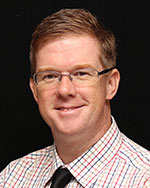 Anton returned to BC and joined the School of Business at KPU in 2016 after 11 years of living overseas and teaching undergraduate and graduate business students at various universities outside of Canada. Anton has lived in Cuba, Chile, the Netherlands, Thailand, Ecuador, Vietnam, and the United Arab Emirates.

Prior to leaving Canada, Anton was a business litigation lawyer in Vancouver.  He obtained a Bachelor of Arts (Psychology) from Simon Fraser University, a Juris Doctor from the University of Victoria and a Master of Business Administration from RMIT University (Melbourne, Australia).

Anton is happy to be home, and is having a great time teaching and learning at KPU’s School of Business! 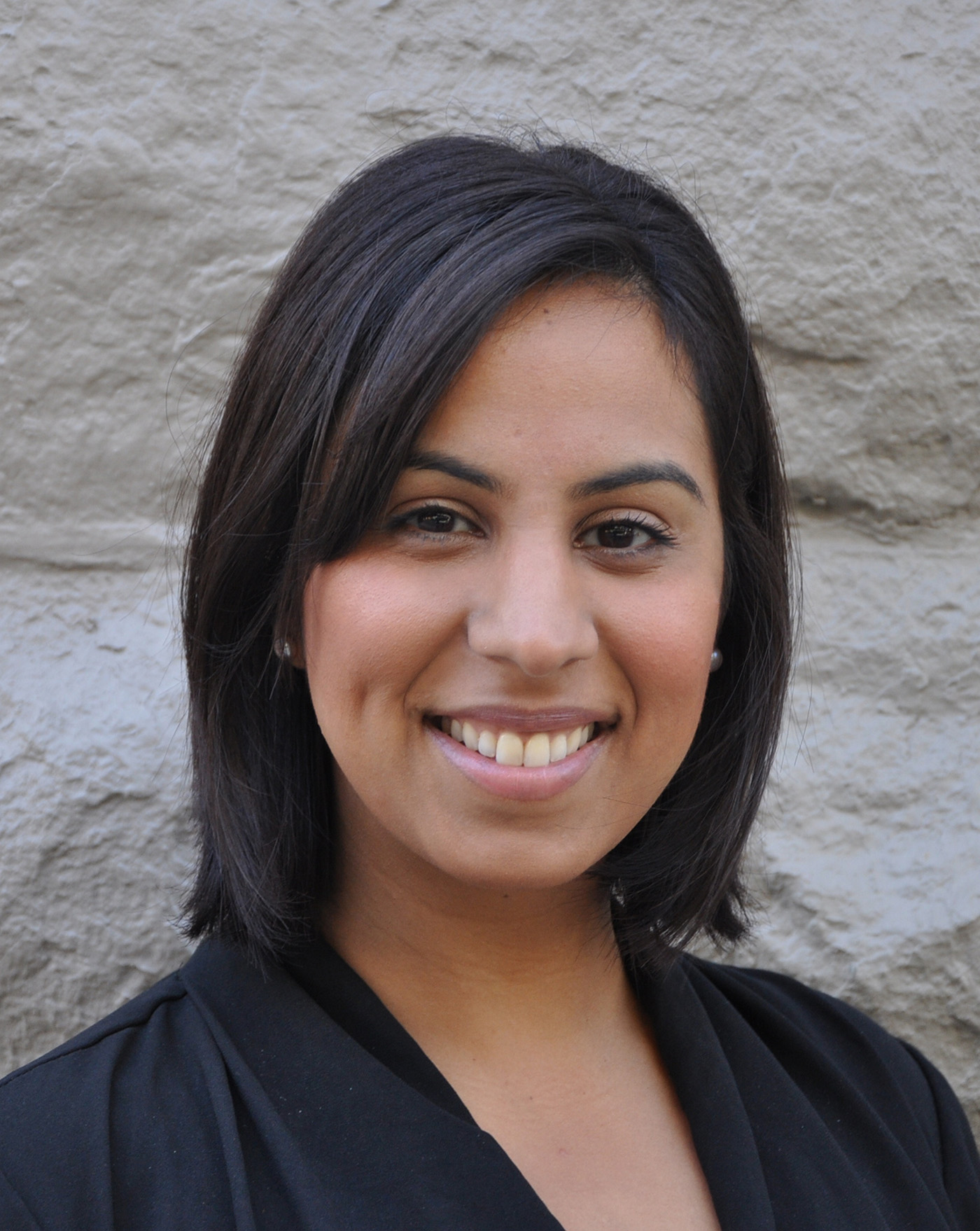 Alia joined the School of Business at Kwantlen Polytechnic University in 2015.  Along with teaching, Alia is a lawyer in private practice and specializes in Family Law and Wills & Estates Law.

Alia has had a passion for teaching from the time she was a student at the University of British Columbia, where she obtained a Juris Doctor and a Bachelor of Commerce.  Alia had the opportunity to travel overseas as part of a Social Entrepreneurship Program where she, along with her team, developed and delivered workshops to local youth living in the slums of Kenya.

Alia believes in contributing to the community and currently volunteers with Access Pro Bono and sits on the Ismaili Council for British Columbia.