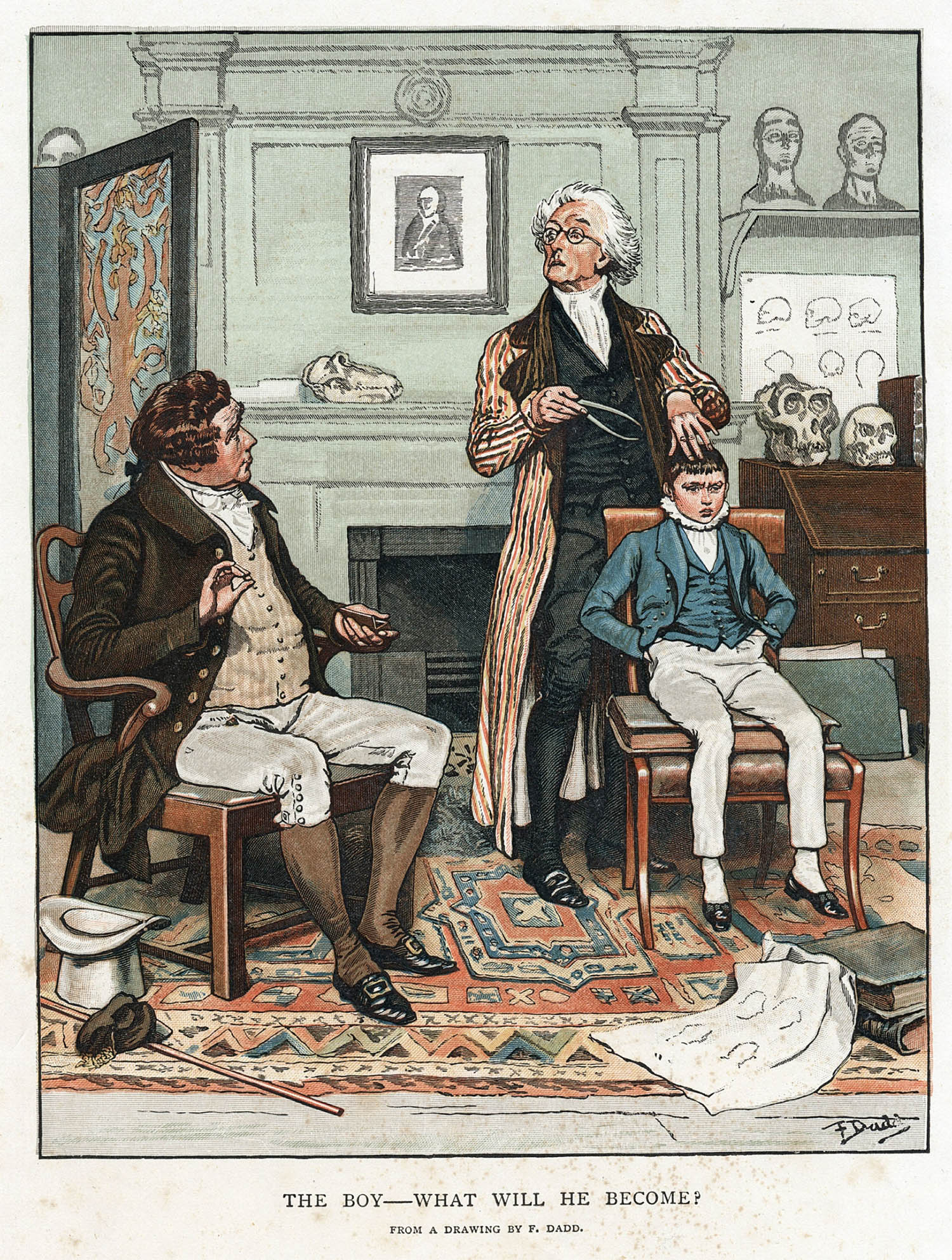 Philosophy is the study of questions that arise from our reflection on ourselves and our place in the natural world. Most students who major in philosophy study it for its inherent appeal. They want to take part in a 5000 year old conversation surrounding questions like:

These questions, both vital and sweeping, have been fiercely debated for millennia, and the solutions proposed are as fascinating as they are diverse. If you have ever contemplated some of these questions, then you have already done philosophy!

Questions arise from a point of view ... It is not that the view determines reality, only what we accept from reality and how we structure it. I am realist enough to believe that in the long run reality gets its own chance to accept or reject our various views.

A. Newell, Artificial Intelligence and the Concept of Mind

Aside from the intrinsic value of studying philosophy, there are also a number of practical incentives. Sustained philosophical study teaches students how to think more clearly and critically, and will develop the skills needed to solve problems of varying degrees of complexity. The abstract reasoning skills a student gains by studying philosophy are becoming more and more valuable in today's high-tech, information-based economy. This is because the study of philosophy provides students with opportunities to gain skills in conducting research, writing clearly and effectively, communicating well orally, formulating and solving problems in many different areas, eliciting hidden assumptions in arguments, articulating overlooked alternatives, summarizing complicated materials, integrating diverse information, and adapting to change. All of these skills are useful in a variety of contexts that go well beyond a classroom setting.

The practical benefits are recognized in a 15 August 1998 issue of Times of London:

The great virtue of philosophy is that it teaches not what to think, but how to think. It is the study of meaning, of the principles underlying conduct, thought and knowledge. The skills it hones are the ability to analyze, to question orthodoxies and to express things clearly ... The ability to formulate questions and follow arguments is the essence of education.

Philosophy can also be studied at many levels. In the US, where the number of philosophy graduates has increased by 5 per cent a year during the 1990s, only a very few go on to become philosophers. Their employability, at 98.9 per cent, is impressive by any standard. Philosophy has always been a good training for the law; but it is equally useful for computer scientists. In this country, the Higher Education Statistics Survey puts philosophy of science right up with medicine in its employment record for graduates. Philosophy is, in commercial jargon, the ultimate "transferable work skill".

Do you want a major that will prepare you very broadly for whatever kind of challenges you might face later in life? Philosophy compares extremely favourably to any of fifty or so major academic disciplines on the Graduate Record Examination – an important exam for entry to graduate studies. (For more detailed information click http://www.ets.org)

Philosophy also ranks very highly for the LSAT (Law School Admissions Test) and the GMAT (Graduate Management Admissions Test). Tell that to the sceptic who asks: What is the value of a philosophy education?

It will not be possible to apply exactly the same teaching process to a machine as to a normal child. It will not, for instance, be provided with legs, so that it could not be asked to go out and fill the coal scuttle ... But however well these deficiencies might be overcome by clever engineering, one could not send the creature to school without the other children making excessive fun of it.

So who studies philosophy? The answer is, a great many people, some of whom you probably already know ...

Philosophy, though unable to tell us with certainty what is the true answer to the doubts which it raises, is able to suggest many possibilities which enlarge our thoughts and free them from the tyranny of custom. Thus, while diminishing our feeling of certainty as to what things are, it greatly increases our knowledge as to what they may be; it removes the somewhat arrogant dogmatism of those who have never travelled into the region of liberating doubt, and it keeps alive our sense of wonder by showing familiar things in an unfamiliar aspect.

The study of philosophy is an invitation and an opportunity—an invitation to explore what some of the most innovative thinkers have said about the most fundamental questions of all, and an opportunity for you to cultivate and develop your own answers to these questions. The Department of Philosophy at KPU currently offers courses in all of the main areas of philosophy. We invite you to explore some of these areas and to take part in a 5000 year old conversation.