The U-Pass BC program is offered to students under agreements in place between TransLink, participating colleges/universities and their associated student societies, and the Province. Students pay for this pass through mandatory student fees.

Getting your Compass Card and loading your U-Pass BC

While your MultiPass is paid for in your student fees, you’ll need to pay a $6 deposit for your Compass Card when ordering online or from a Fare Dealer.

Please note: When obtaining your Compass Card from a Compass Vending Machine (CVM), a minimum Stored Value of $10 is required in addition to the deposit. 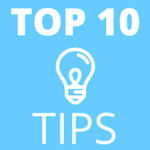 How do I use it to travel?

After you've registered your Compass Card online and loaded your U-Pass BC, you’re ready to travel. Just remember to tap in and tap out when using transit to validate your fare, and always carry your KPU Card with you.

You’ll still need to request your U-Pass BC each month, which you can do on or after the 16th of the preceding month. It may take up to 24 hours to load, so remember to request it early. Guess what? You can set up your account to text or email you when it’s time to reload your U-Pass BC!

What is a MultiPass? 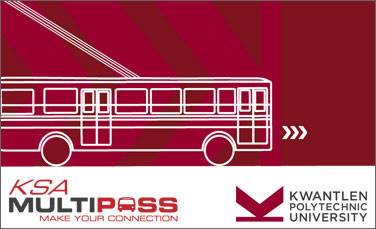 How did it come to be?

On June 9, 2010, the Province of British Columbia announced the establishment of a universal "U-Pass BC" transit program at a discounted rate for post-secondary students studying in Metro Vancouver. The program provides system-wide transit access including bus, SeaBus and SkyTrain, as well as discounts on the West Coast Express.

At KPU, the U-Pass BC program is a partnership between The University, Translink and the KSA. In February 2011, the KSA held a student referendum to determine whether the U-Pass BC program would be adopted as a part of a MultiPass program which includes additional services and benefits. The MultiPass program was approved at referendum and was implemented at KPU in late August for the beginning of the Fall 2011 semester.