Here are some highlights from our alumni over the years. 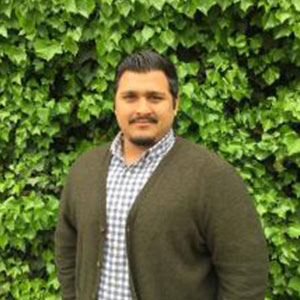 Munir is the Summer Community Outreach Coordinator at West Coast Environmental Law. His interests include water and food security, environmental legislation and quality of life development.

Having served on the Board of Directors and in executive positions of various non-profit and volunteer organizations, Munir is passionate and believes in the power of community outreach and engagement. His previous work experiences at non-profits around Metro Vancouver have taught him the important role that engagement and education have in making effective change.

A recent grad from Kwantlen Polytechnic University, Munir holds a Bachelor's of Arts degree with a Major in Sustainable Policy Studies and a Minor in Political Science and NGO and Non-Profit Studies. In the fall, he will be pursuing a Master's of Public Policy at Simon Fraser University. 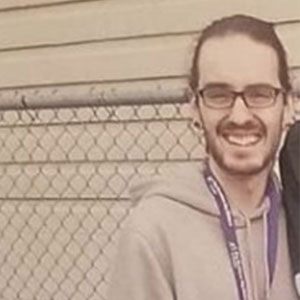 After volunteering with Big Brothers during the ANTH3190 course, Connor has acted as a mentor with his little buddy Micah for just over a year.  He was nominated for the Big of the Year award for Langley Big Brothers Big Sisters.  What started as a course assignment ended up as a fulfilling experience and helped to shape future educational goals.  Connor’s honours thesis project, with KPU’s Psychology instructor, Jocelyn Lymburner, examined potential factors related to applicant withdrawal from Big Brothers Community Mentoring Program.  Additionally, Connor led an extraordinary personal campaign: he cut off 23 inches of hair for his 23rd birthday and raised over $2300 in a "23 Years, 23 Inches, $2300" fundraising initiative for the Callanish Society.  His hair was donated to Eva & Co. Wigs to be made into wigs for individuals battling cancer. 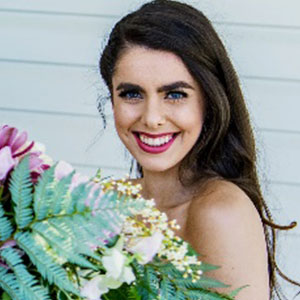 Although I have not graduated yet, I was able to get a job as a youth care worker in a group home. The information I learned in the NGO courses has helped immensely learn more about how nonprofit organizations run, and the legal side of the operations. Before the certificate, policy and governance was a world I could not understand, but now I can not only follow along but also contribute to an organization.  I have learned how a mission can be turned into a project, successfully.

Intake worker at Sources, a nonprofit in the Lower Mainland

Since finishing the NGO certificate program, I pursued a Sociology degree at UBC. I worked as a receptionist at a healthcare clinic due to it having flexible hours for school, but the last two summers I had a part-time position as a Youth worker at two transition houses. I worked with children whose mothers were fleeing abuse/violence of any form. Then, I worked intake at Sources for 6 months and then applied for internal application. I am now the newest family law advocate at Sources! 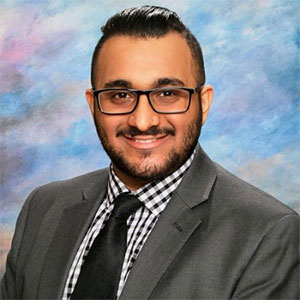 Zahid recently graduated from SFU’s Masters of Public Policy in May 2020 where he developed a passion for the continuum of the policy process and a keen interest in the effective use of public policy to improve the quality of life, both locally and globally. In the Summer of 2019, he completed a co-op work term at Technical Safety BC, as a Policy Researcher as part of the Policy and Regulatory Affairs team. Zahid also holds a BA with a major in Political Science, a minor in Sustainable Policy Studies, and a certificate in NGO and Non-Profit Studies from Kwantlen Polytechnic University. In his spare time, Zahid is an engaged volunteer in Vancouver’s Ismaili Muslim Community. He provides mentorship to youth, as well as participates in the development of youth and young adults focused programming. 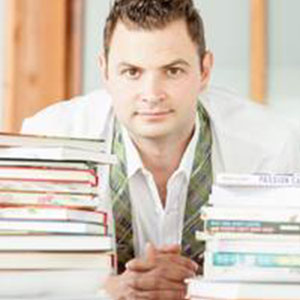 Lev is continually developing Youth Empowering Youth (Y.E.Y.), a nine-week program facilitated by two trained volunteers who are passionate about helping our youth.  This work stems from a desire to make personal growth accessible to all, and in doing so providing people with tools to change themselves and the world.

Ayesha is a labour organizer and completed a B.A. in Sociology, and certificates in Global Governance, Human Rights, and NGO & Non Profit Studies, respectively. During her undergraduate career, she studied at Kwantlen Polytechnic University, Harvard University, and the University of Geneva.

She currently serves the Legislative Assembly of British Columbia as the Constituency Assistant for Surrey-Guildford and is the only visible Muslim Woman of Colour in BC's political arena. Additionally, Ayesha was elected as a Steward to advocate for her members represented within the BC Government and Service Employees' Union.

To recognize her demonstrated leadership and drive for social change, Ayesha was named a Global Shaper by the World Economic Forum, is the President of the Association of BC Constituency Assistants, and is the Co-Founder of the BIPOC Collective within the New Democratic Party government caucus. She has been featured by Spice Radio, the Kwantlen Documentary Film Festival, Sher e Punjab Radio, Rabble Media, The Vancouver Sun, and The Surrey-Leader Now.

At Insights West, Scott is a full-time employee with a number of responsibilities.  He produces surveys and assists with focus group discussions and respondent panels for clients, as well as our own research and development. The topics of these range from brand awareness to public interest and political elections.  He also develops social media content which displays interesting research findings.  Scott has also been able to sit on the City of Surrey’s  Environmental Sustainability Advisory Committee and has had the opportunity to select award recipients for the Green City awards, which recognizes individuals, groups and businesses who have had a big effect on environmental protection in Surrey.

Upon graduating, Ayesha worked as a Program Administrator for the NCDA - Clean Energy Vehicle Program (CEV for BC).  The CEV is a non-profit organization and she found that volunteering with the Richmond Multicultural Community Services helped to prepare her for that first job. She is currently applying to graduate programs, after realizing her passion for the environment and determining that a career in policy most clearly fits with her interests.

After receiving his NGO and Nonprofit Studies Certificate, Bob worked as the Manager for Hollyburn Family Services Society, running the North Shore Youth Safe House, and working with youth between 13 and 18.  Since that time, he has gone on to work as a Social Worker/Youth and Family Counsellor with the Alberta Government and has just moved to Calgary.

Denzil is the Director of Operations for Celebral Palsy Association of British Columbia. She started at the organization as the Programs Coordinator and moved into this role in November 2019. Denzil had worked extensively as a Student Assistant while at KPU and then moved into nonprofit work very quickly after graduating. And, she says she currently still uses KPU’s Nonprofit Database, which was created by the students in the NGO and Nonprofit Studies program https://kpu.ca/arts/ngo/nonprofit-database.

After graduating from the NGO program, Vik worked for a small non-profit organization called "Good On You." Now, he’s working at Moving Forward Family Service.  He says that he has always wanted to help people, and after doing the NGO program I have found that the smiles of people is much more fulfilling than just profit.  He says, “I have real clients, and I make a difference in their lives every day thanks to the skills I obtained from Nonprofit Studies at KPU!”

Upon graduation from KPU, in the summer of 2016, Emily was immediately hired at Weston Foods, as their Operations Administrator for their Langley facility. This opportunity provided her a wide range of responsibilities and experiences.
After about a year she received a job offer from Delta Controls that she could not refuse.

Delta Controls is one of the largest manufacturers of building automation systems with a global reach across multiple vertical industries.  Over the past two years her role at Delta Controls has progressed to Executive Administrator to the President and executive team.  Emily often finds herself drawing from the business side of her NGO education to help fuel her success, and role within her position at Delta Controls.  She is very grateful to the path that she is on, and sees a very prosperous career ahead thanks to the NGO program and overall breadth of knowledge gained from her KPU Anthropology degree. 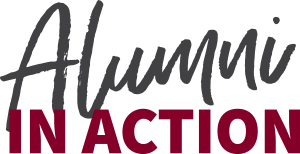