Dr. Yu holds a Bachelor of Medicine from Shandong University of Traditional Chinese Medicine, and a Master of Public Health from the Faculty of Medicine and Pharmacy at the Free University of Brussels. He has practiced acupuncture and TCM in Belgium, the U.S. and Canada, and served as an assistant research fellow at the China Academy of Traditional Chinese Medicine in Beijing. Dr. Yu established the Vancouver-based Wellspring TCM Technology Institute in 1997. He was also president of the B.C. QATCMA. 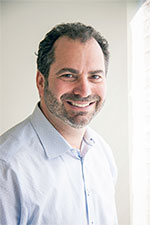 After a career as a Chartered Professional Accountant (CPA), Lorne received his Doctor of Traditional Chinese Medicine at Vancouver’s International College of Traditional Chinese Medicine, Lorne has postgraduate training in Clinical Hypnosis, Infertility, Cold Laser Therapy and Functional Medicine  Dr. Brown has successfully integrated his entrepreneurial skills and background as a CPA with his passion for Chinese Medicine establishing a very successful fertility practice (Acubalance.ca) and pioneering online continuing education through Pro D Seminars as well as the Integrative Fertility Symposium (www.ifsymposium.com) held in Vancouver for CAM Practitioners worldwide.

Lorne published a practice management book for TCM practitioners called Missing the Point: Why Acupuncturists Fail and what they Need to Know to Succeed: www.missingthepointbook.com

Dr. Che graduated from Heilongjiang Chinese Medicine University in 1984. He went on to work in a Chinese medicine research center in Haerbin, China, as well as at a university research center in Japan. He has practiced as a TCM doctor in B.C. since 1992, and is the current president of the ATCMA of B.C. 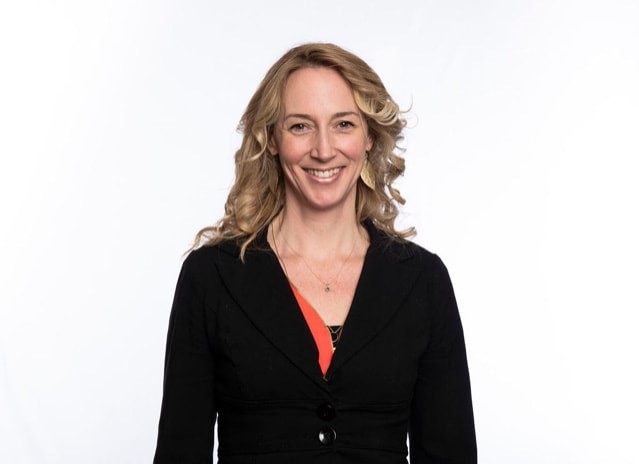 Dr. Graham has focused much of her professional practice in the treatment of addiction and mental illness, developing and implementing TCM-based programs for various public and private agencies in BC. She maintains a full-time private practice in North Vancouver, is the Vice-Chair of the CTCMA Board, and serves as an appointee to the Ministry of Health's Special Audit, Medical Services.

She graduated from the International College of Traditional Chinese Medicine of Vancouver in 2002 at the top of her class. Completing provincial licensing exams in acupuncture and herbology, she undertook pre-med studies in microbiology at Mount Royal University in Calgary and went on to earn the designation of Dr. TCM. Prior to joining the CTCMA Board in 2017, Dr. Graham worked in the Pan-Canadian exam development and Dr. TCM competencies committees and contributed to exam standard, scope of practice and quality assurance working groups.

Dr. Henley is the Principal of Canadian Programs for City University of Seattle. He is also an advisor to the Provincial Counsellor Education Task Force, and the former board chair of the CTCMA of B.C. Dr. Henley has practiced family therapy for over 35 years, and has been a consultant on organization development issues for community and government agencies throughout the province, including the City of Vancouver, the BC Public Housing Commission and the Fraser Health region’s Substance Use Services.

Dr. Liu graduated from Beijing University of TCM and went on to work there, as well as at the Institute of Orthopedics and Traumatology of China Academy of TCM. In China, he received a national award in TCM research and published several TCM text books. Dr. Liu has taught and practiced in western medicine and TCM for over 29 years. He has been a member of the CTCMA Inquiry Committee since 2010, and has been an expert witness in a number of inquiry and discipline procedures.

Dr. Stan earned his license to be a doctor of TCM in B.C., and his active participation in professional TCM and acupuncture organizations has contributed to the recognition of both as health professions within the province. He is the founder of Eastern Currents Distributing, which has grown to be one of Canada's largest importers of acupuncture supplies and pre-prepared botanical medicines. 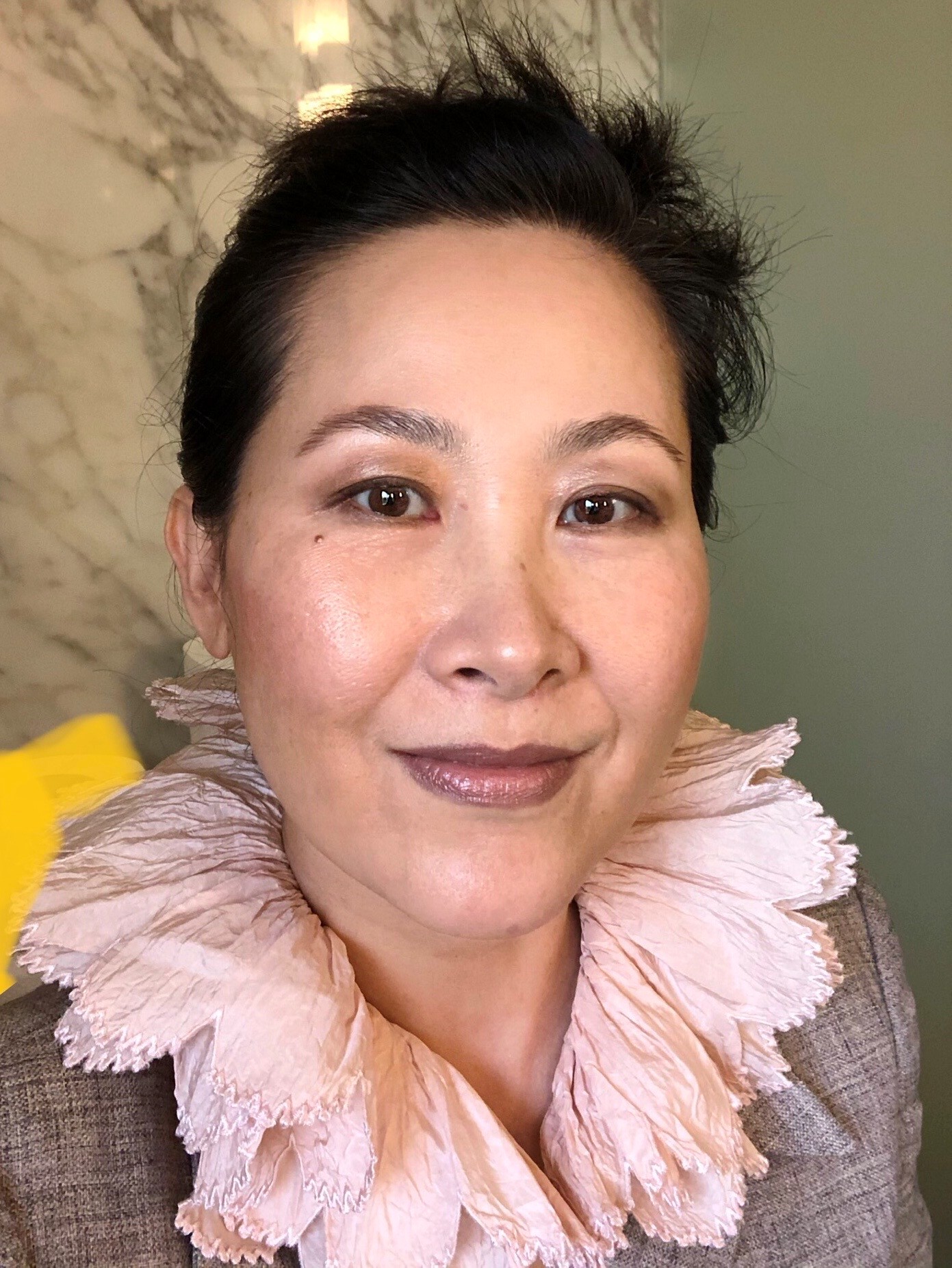 Ms. Sun graduated from the Manchester Business School. She has worked in China, the United Kingdom and Hong Kong throughout various senior management positions within areas of scientific instruments, chemicals, real estate development and investments. She is a member of the Development Committee at the Vancouver Art Gallery, as well as a member of the Chief Constable's Community Consultation Committee for the District of West Vancouver. 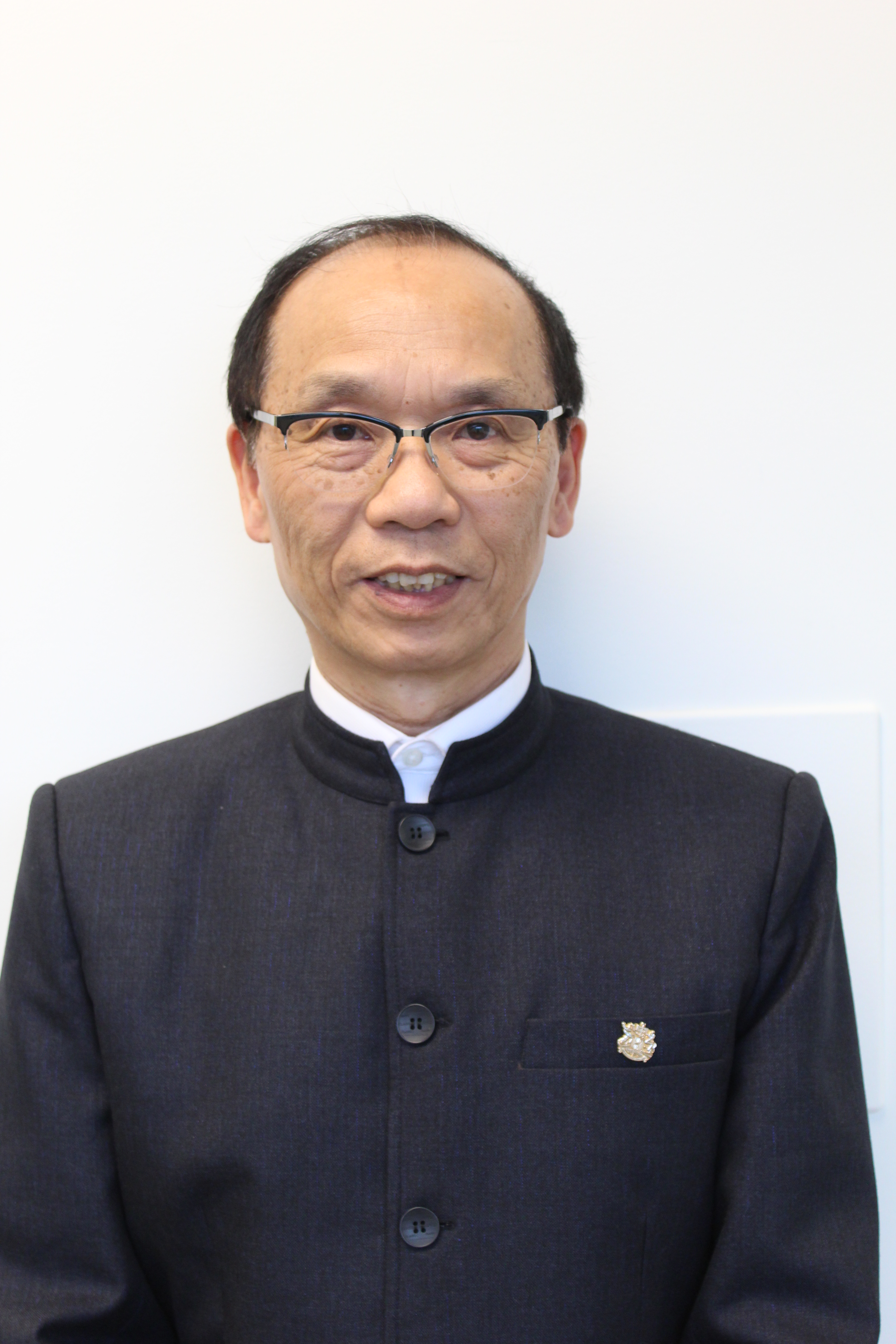 Dr. Yang graduated from Hainan University Medical School, Haikou, China. He received his TCM training at Hainan Provincial Hospital of TCM, Haikou, China and a PhD from Guangzhou University of Chinese Medicine, China. For the past 11 years, John has been the Dean and Clinic Director at the PCU College of Holistic Medicine, Burnaby. As an expert in the field, John has given many national and international presentations and lectures on TCM.

Dr. Yang is the current Vice-President at the Association of Traditional Chinese Medicine and Acupuncture of British Columbia (ATCMA). He is also the Chair of the Academic/Educational Committee of ATCMA. Dr. Yang is the current President of the Federation of Traditional Chinese Medicine Colleges of Canada and a committee member on the Standards Council of Canada, Canadian Advisory Committees for International Organization for Standardization for TCM. John was elected as professional board member at the College of Traditional Chinese Medicine Practitioners and Acupuncturists of British Columbia (CTCMA). He was also a member of the Audit Team (Topic Specialist) for the Private Career Training Institution Agency of British Columbia (PCTIA), along with numerous past appointments to other TCM provincial, national and international committees.

Connect with the Us