Indigenous Services for Students is committed to ensuring the health and well-being of students. If you are looking for assistance, tips on applying for scholarships and awards, accessing resources to help with transition to online learning, looking to connect with other Indigenous students, or wanting to learn more about the various student supports, we're here to help!

Our services will be offered primarily online with modified on campus hours. 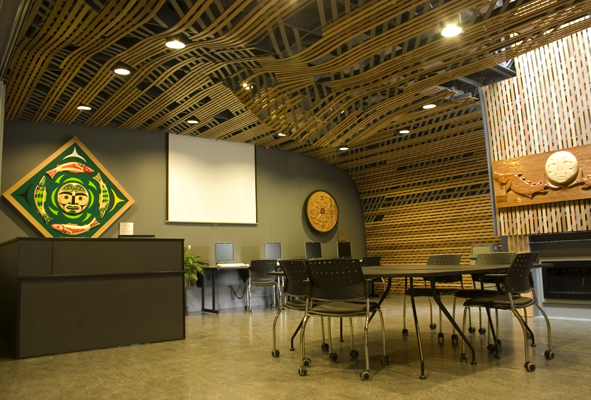 We work, study, and live in a region south of the Fraser River which overlaps with the unceded traditional and ancestral lands of the Kwantlen, Musqueam, Katzie, Semiahmoo, Tsawwassen, Qayqayt and Kwikwetlem peoples.

Proudly sharing the name of the Kwantlen First Nation, the word 'Kwantlen' means Tireless Runner, and is reflected in the university's motto: "through tireless effort, knowledge, and understanding." The representation of a wolf and salmon in KPU’s Coat of Arms, was created by former KPU Fine Arts student, Brandon Gabriel, nephew of the hereditary Chief of the Kwantlen People, Chief Marilyn Gabriel.

In 2015, KPU appointed its first Elder in Residence, Lekeyten of the Kwantlen First Nation. In his role, Lekeyten supports Indigenous students on their educational journey sharing knowledge, traditions, teachings, and promoting an understanding and respect for Indigenous perspectives, cultures, and values.

Further underscoring the respect and interconnectedness of the university and the First Nation, KPU's Chancellor and President, and Vice Chancellor, have both been given the title and responsibility of Sí:yá:m (Leader) by the Chief of the Kwantlen First Nation - kpu.ca/about/territorial-acknowledgement 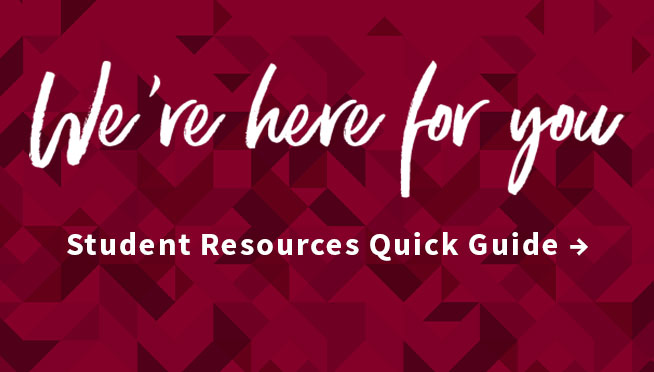 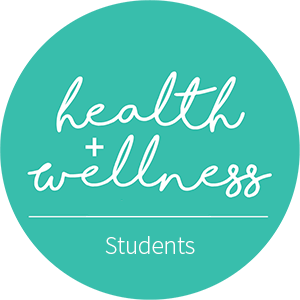 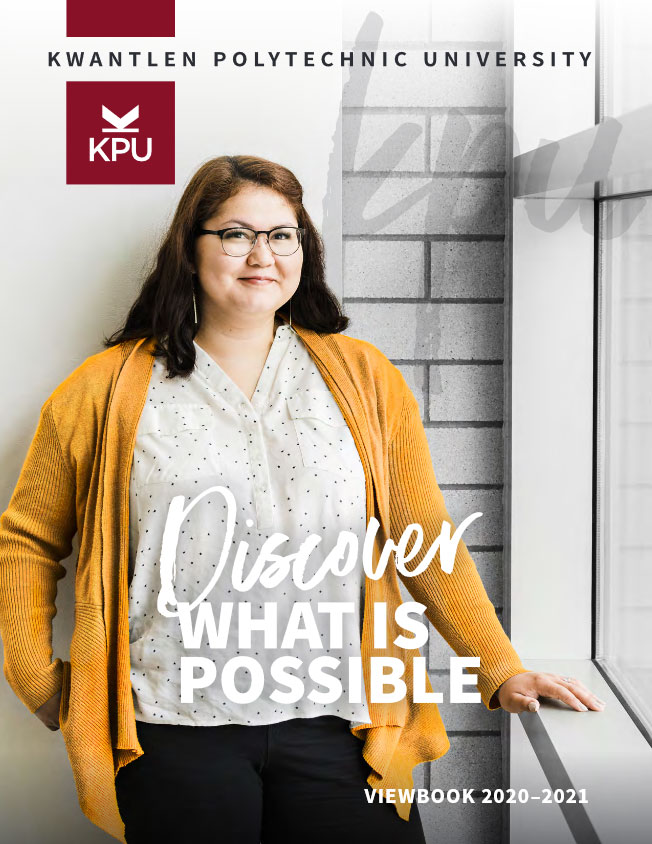