Having 2007 as a base year may be challenging to Kwantlen as our base year for starting significant energy efficiency work and greenhouse gas reductions was 2000 and by 2007 we had already made significant reductions.

Carbon reporting is performed by uploading our consumption information to an internet website "SMARTTool" which records consumption of energy and related consumables which are associated with Greenhouse gas emissions.

SMARTTool then calculates Kwantlen's carbon emissions which must be offset by purchasing carbon offsets. The purchase of these carbon offsets is defined as a transaction charge currently valued at $25 per tonne of C02e and will apply to emissions for 2010 and onward. 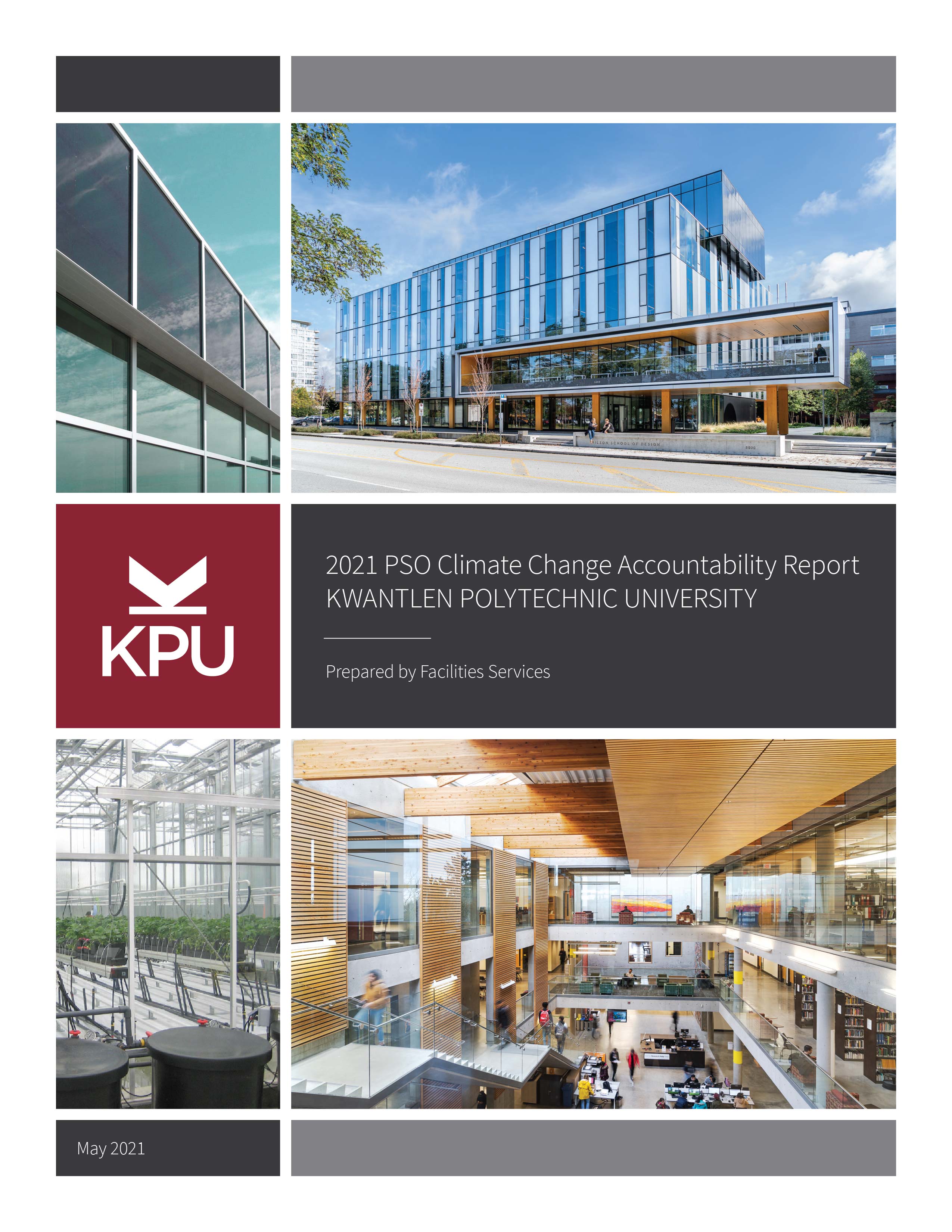