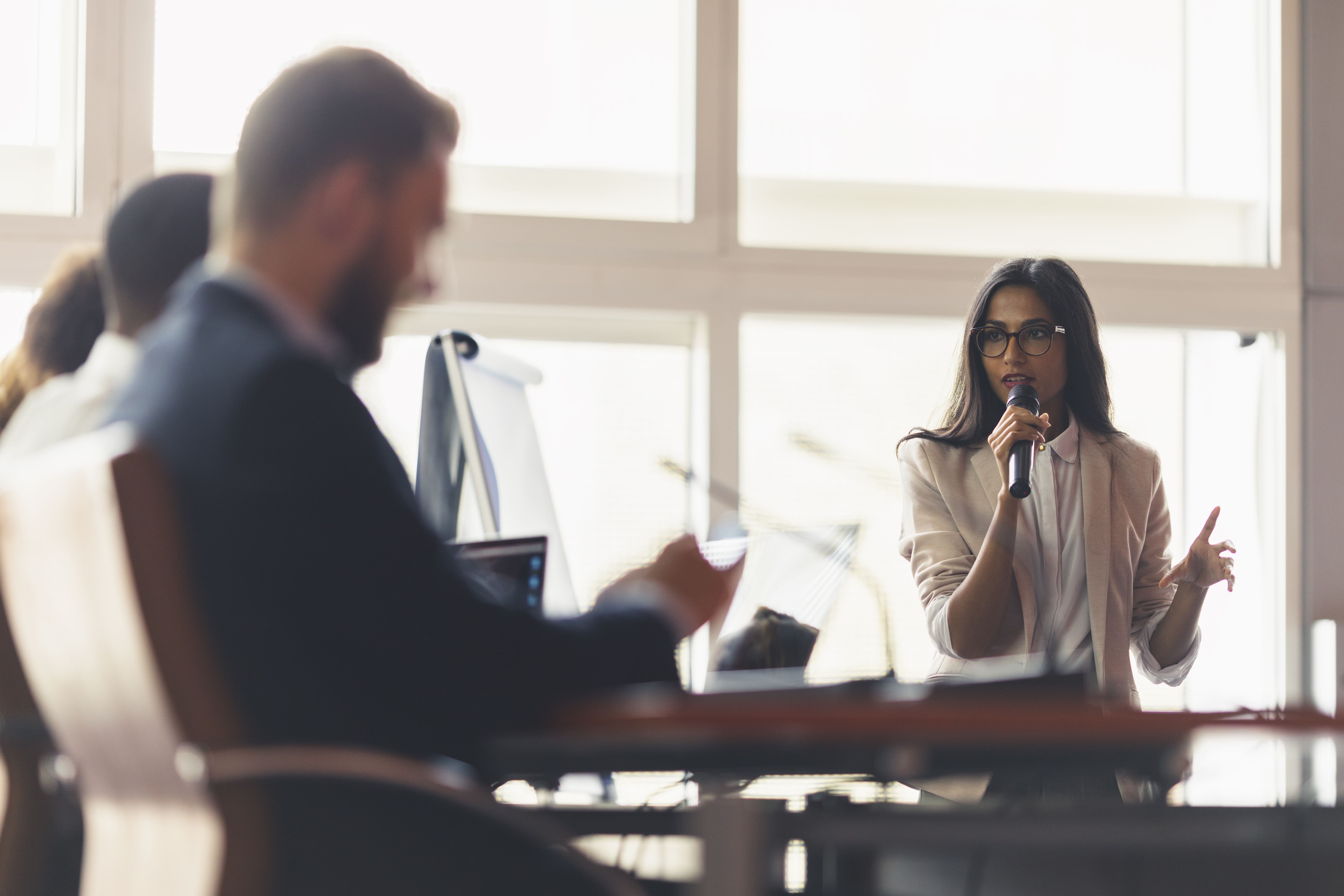 WHAT IS POLITICAL SCIENCE?

Political Science studies power in all its forms. Since power is in a sense everywhere – from the workplace to the family, from communications media to the classroom, and beyond – practically everything can be grist for political analysis. Most often, however, political scientists focus upon power as exercised by governments and states, and in the international arena, between governments and states - as well as non-governmental organizations, businesses, social movements, and armed groups - that seek to influence all of these. Thus, Political Science explores domestic and international influences that shape the lives of citizens through government, democracy. laws, public policy, media, bureaucracy, civil society and economics.

At the Political Science Department, we are student-centred. We give YOU the opportunity to explore this political world in an intimate setting with experts in the field. Small classes, unique and innovative course offerings, engaged faculty, world-class scholars, and a diverse range of social and learning activities make for an exciting learning environment, inside the classroom and out.

Political Science at KPU is particularly strong in the following areas:
(I)  North American studies with a special focus on Canadian politics, including Canada's    Charter of Rights and constitution, multiculturalism, BC and local politics, and foreign policy; as  well as continental and cross-border politics, and American politics and government;
(II)  International studies, including international organizations (such as the UN), human rights issues, international political economy, transnational issues, human security, and international law.
(III)  Exciting "applied" and "experiential" courses that give you the chance to develop hands-on skills in oratory, public debating, diplomacy, and real-world policy work.