On March 21, 2020  Dr. Ross Michael Pink, Chair of the Political Science Department along with former KPU BA Graduate and UBC MA Graduate, Luthfi Dhofier published an article for World Water Day in the Vancouver Sun under the Options section of the newspaper. The article can be found:

In February 2020  Dr. Ross Michael Pink, Chair of the Political Science Department presented a Talk entitled 'Networking for Success'  to Student Ambassadors and Staff from the KPU Future Students Office 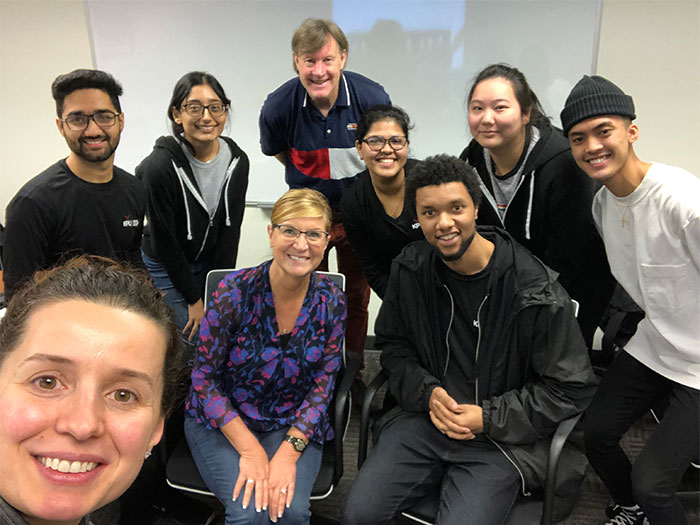 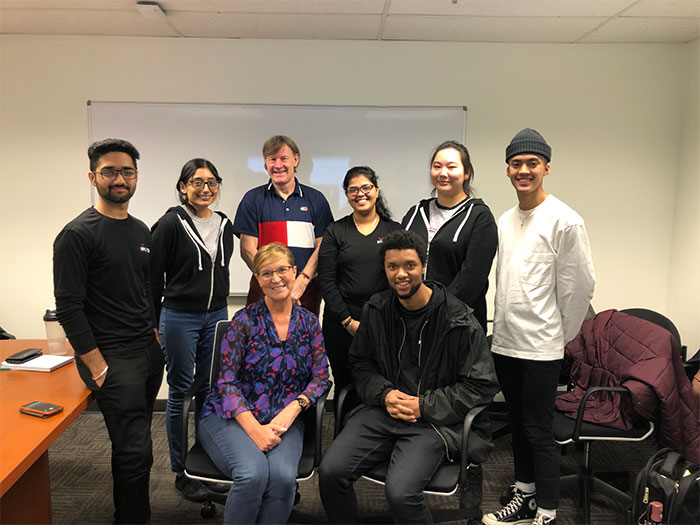 The KPU Open House on February 8, 2020 was a successful Event. The Political Science Department was hosted by Department Chair Dr. Ross Michael Pink and Instructor Dr. Serdar Kaya who had the opportunity to showcase an exciting display booth and engage with scores of interested guests and prospective students. 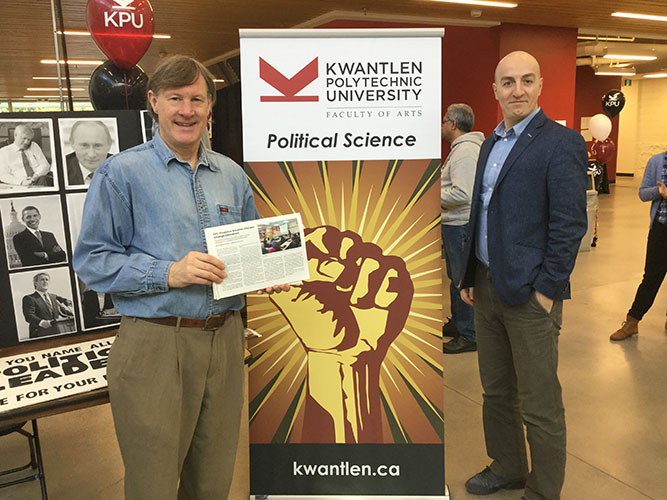 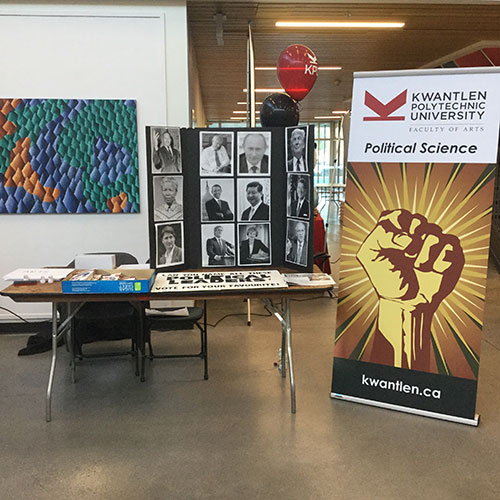 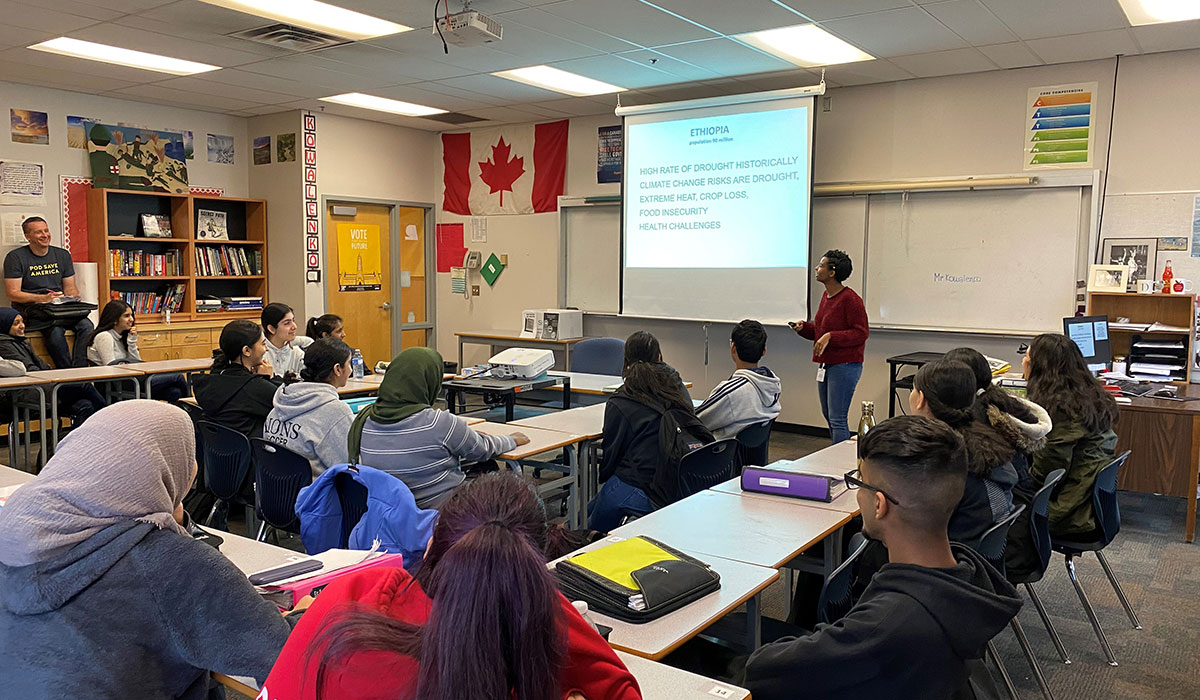 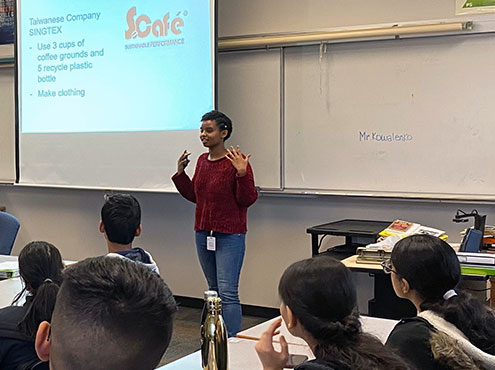 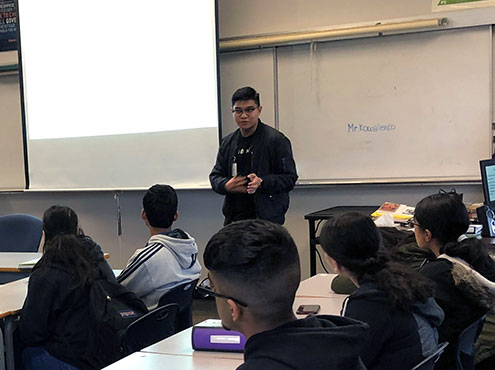 The Philippines, Ethiopia, India, and Kenya. the high school students were eager to learn and asked dozens of fascinating questions.

Visit by the UN Independent Expert for Persons with Albinism 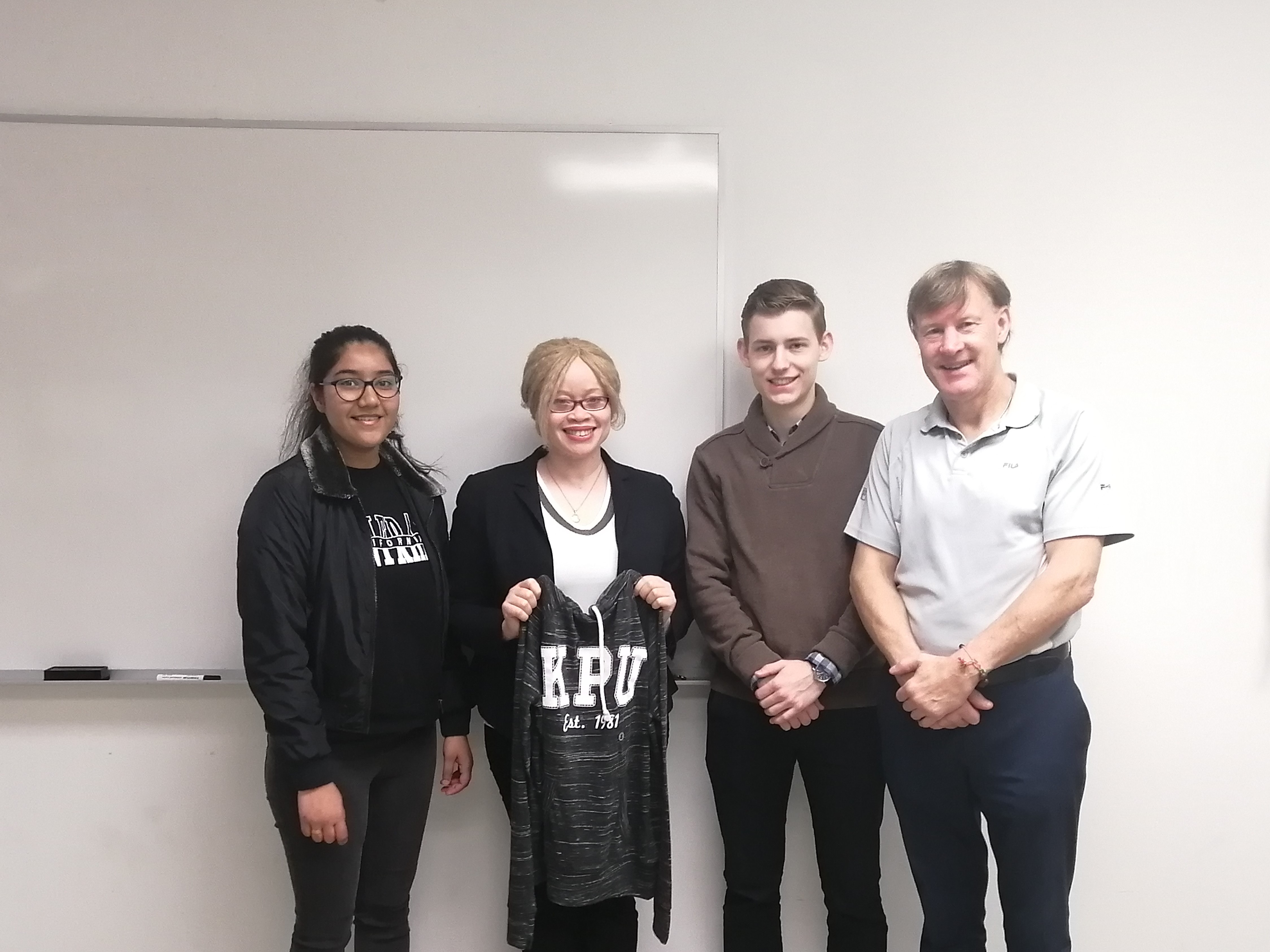 On October 8, 2019, Dr. Ross Pink's Political Science 1125 Class in KPU Richmond hosted IK Ero who is the United Nations Expert for Albinism. She was born in Nigeria, attended law school in Canada, and works in a leadership role with the NGO 'Under the Same Sun.' She spoke about the awful discrimination and violence that albinos face worldwide. 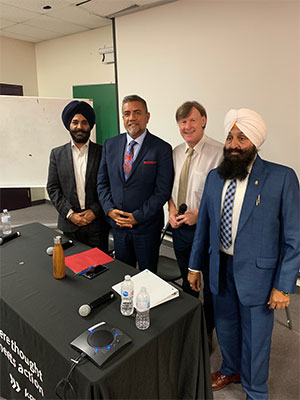 A lively and important Federal candidate debate attended by 140 guests was hosted by the Political Science Department on September 26th, 2019 at KPU Surrey featuring the candidates in the Surrey Newton riding which is home to KPU.

Student Samantha Jack opened the event with an important First Nations acknowledgement. Students George Gardinetti, Karishma Ram and Marco Limongelli were excellent moderating the audience questions. There was a strong clash of ideas and opinions that was conducted peacefully which is a hallmark of democracy.