Political Science instils a range of highly transferable skills that are marketable in many fields and several career paths which place a premium upon training in Political Science: 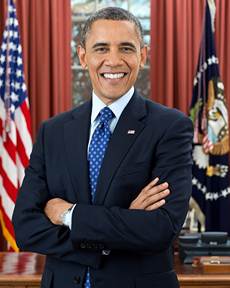